After a sweet teaser on Twitter, Subang Jaya’s Nick Yung Kit aka NYK is finally out with his second single ‘Make It On Me’, a prequel to his debut single ‘FWB’ (Friends With Benefits), which has garnered more than a million streams on Spotify.

Unlike his debut, this second single features rapper Airliftz, who’s already taking the Malaysian rap game by storm with his quick rhymes and youthful energy. With ‘Make It On Me’, up-and-coming NYK channels his passion and hard work by travelling to Sweden for assistance from producers Putte Pettersson and Andrei Amartinesei to record the song.

“It’s not easy and I’m honestly not sure I’ll be the one to do it, but if I can contribute even a step towards Malaysian music internationally known, great,” said Nick to The Malay Mail.

‘Make It On Me’ might sound like your usual r’n’b-tinged pop song, but that doesn’t diminish the fact that NYK and Airliftz make a good bop that’s appropriate in both party setting and in the car on the way out. It’s an uncomplicated tune at best, so if you’re a fan of Charlie Puth, Shawn Mendes or another local budding pop artiste Kuizz, we can guarantee that you can vibe to this one. 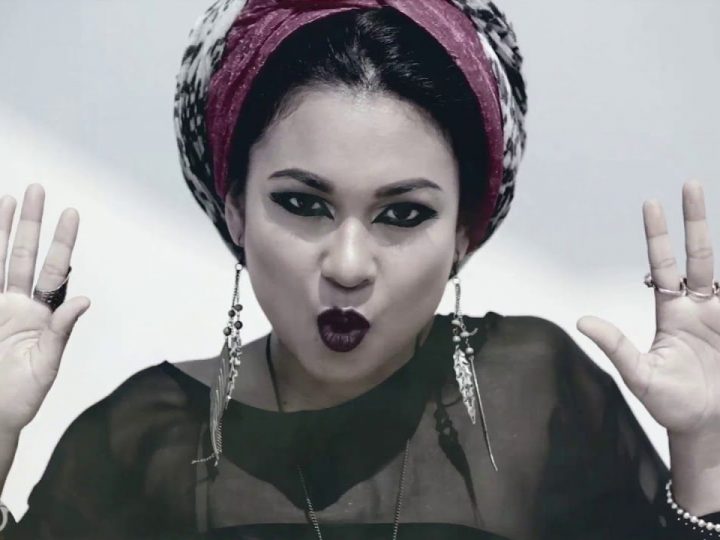 LISTEN: R’n’b Songstress Nadhira Says ‘Hold Me Down’ In a New Single 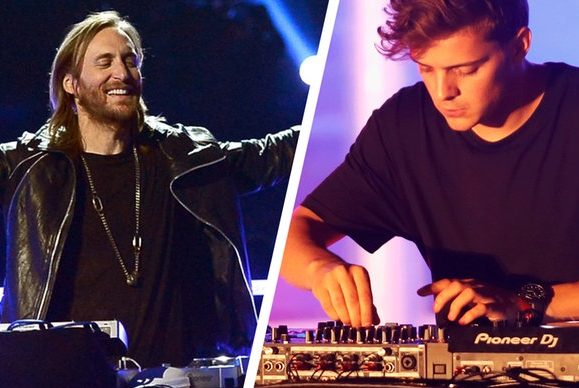 LISTEN: David Guetta and Martin Garrix Reunite for Another Club Banger ‘Like I Do’

This duo will never dissapoint!