With breezy grooves and melodic guitars like that of HalfNoise and The 1975, lost spaces bring everything you love about indie pop on the table. Following the success of their debut single ‘fake.guitars‘, which was released during the GE14 fever, Sam Lopez and co. are coming out with a new single ‘boxset.girlfriend’.

The song was created around the term “Boxset Boyfriend”, which Sam found on Urban Dictionary. “It basically illustrates an individual falling in love with a character in a series, and the individual continues watching that series religiously as a result,” Sam said.

“The internet equivalent could be falling in love with personalities through social media platforms like Instagram and Twitter. We fixate over the idea of meeting someone we are infatuated with online and being with that person. But when we attempt to send a DM to the individual, we hold back, thus the battle of your heart saying yes, but logically, your head tells you nope – that’s not a good idea,” shares Sam.

Musically the single is displays an array of influences and pet sounds of the band. The synths give a major homage to 80s pop and the transition when the guitar kicks in makes ‘boxset.girlfriend’ a feel good summer bop, all the time with some pretty serious lyrics attached to it.

“This is definitely one of my favourite songs that I’ve written to date from start to finish!” proclaimed Sam.

Yup, we dig this too. Listen to the new single below: ‘I don’t care what’s gonna happen in the future because I want to be with you now.’ 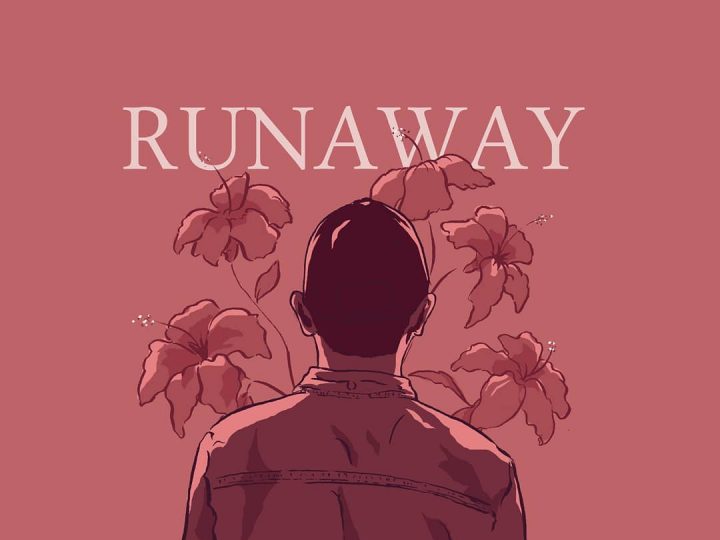 LISTEN: David Soh’s Single ‘Runaway’ Is All About Taking a Leap of Faith

If you enjoy his covers, you’re gonna like this original.