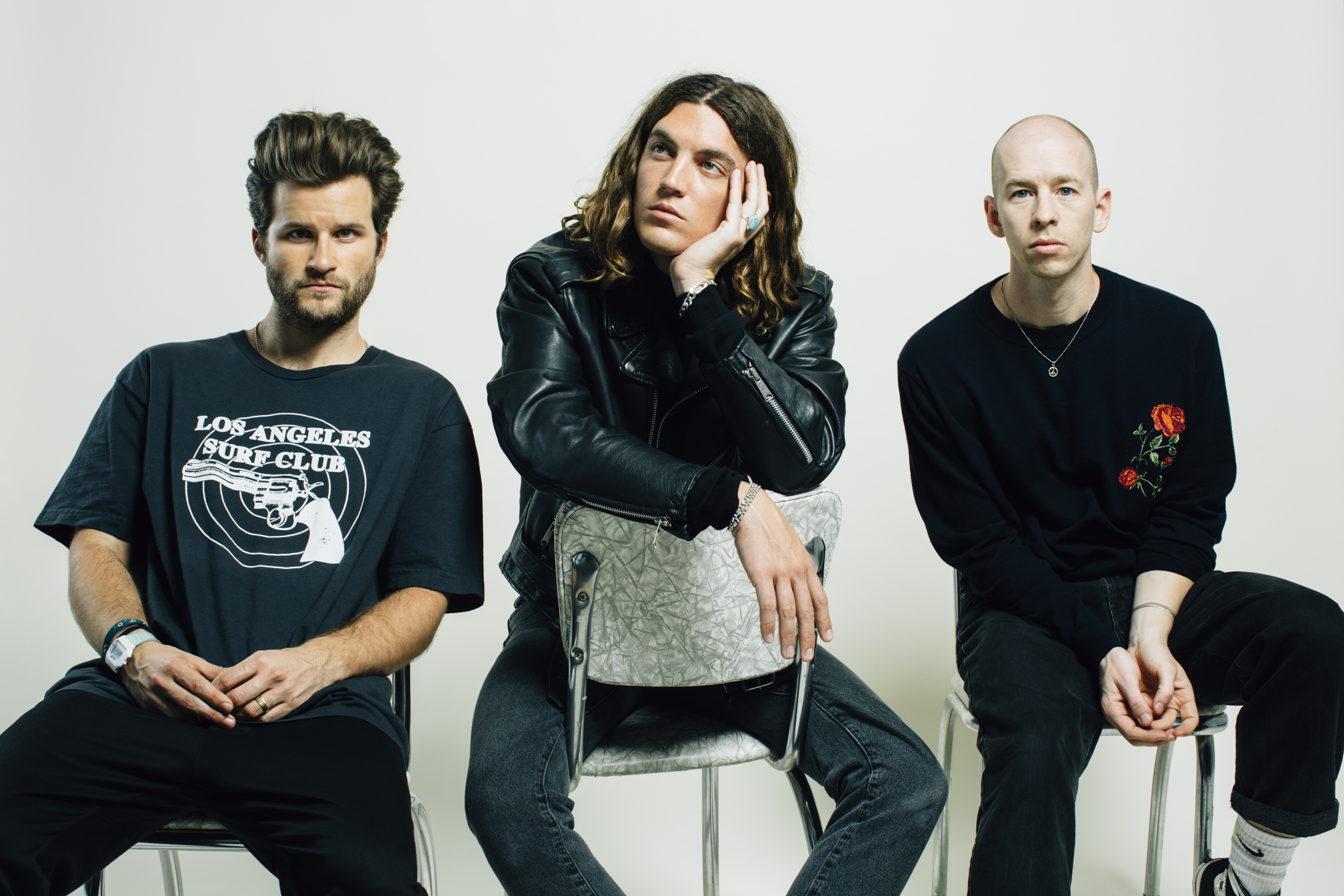 For all the LANY-sters out there, if you haven’t had the chance to catch them live during Good Vibes Festival 2017, or were passed out in a bush, here’s another chance you won’t want to miss.

Good Vibes presents LANY Live in Kuala Lumpur on 31 March 2018, which means YOU need to make sure to save up some cash, because tickets will be up on sale 5 January 2018!

LANY (pronounced as Lay-Nee) was formed back in 2014, when lead vocalist, Paul Klein decided to meet up with his friends, now band mates, Jake Goss and Les Priest. At that time, Goss and Priest were working on their own separate project, WRLDS, which they had to put on hold for LANY. They named their alternative band after the cities of Los Angeles and New York as a sign of their desire to spread their music from coast to coast.

Their band garnered attention with their single ‘ILYSB’ that had 14 million online streams followed by their other singles like ‘Made In Hollywood’ and ‘Bad, Bad, Bad’. After releasing their first two singles ‘Hot Lights’ and ‘Walk Away’, they released their debut EP Acronym and I Loved You.

Check out their video for ‘ILYSB’ below!

Their following kept on growing over the years as they were touring with other artistes who were already gaining a reputation for themselves like Halsey, Troye Sivan, X Ambassadors and plenty more. Later, they signed on with Polydor Records on December 2015. In 2016, they got to embark on their first world tour, and released their single ‘WHERE THE HELL ARE MY FRIENDS’, that also appears on their Kinda EP that was released on June in the same year.

Earlier this year, LANY came over to Malaysia to perform at Good Vibes Festival 2017, spreading their music over the Asian region and we’re excited that they’ll be back again come March! They will also be releasing their self-titled album soon and we can’t wait to see what they got cookin’ for us.

Mark your calenders! tickets will go on sale on the 5 January 2018 at http://boxtix.asia/. The concert will only be for 18+.

Celebrate the last weekend of 2017 with ASA at Kuala Lumpur’s centre of gravity.

Not the largest hip hop gathering out there, but you can always depend on Raising the Bar.