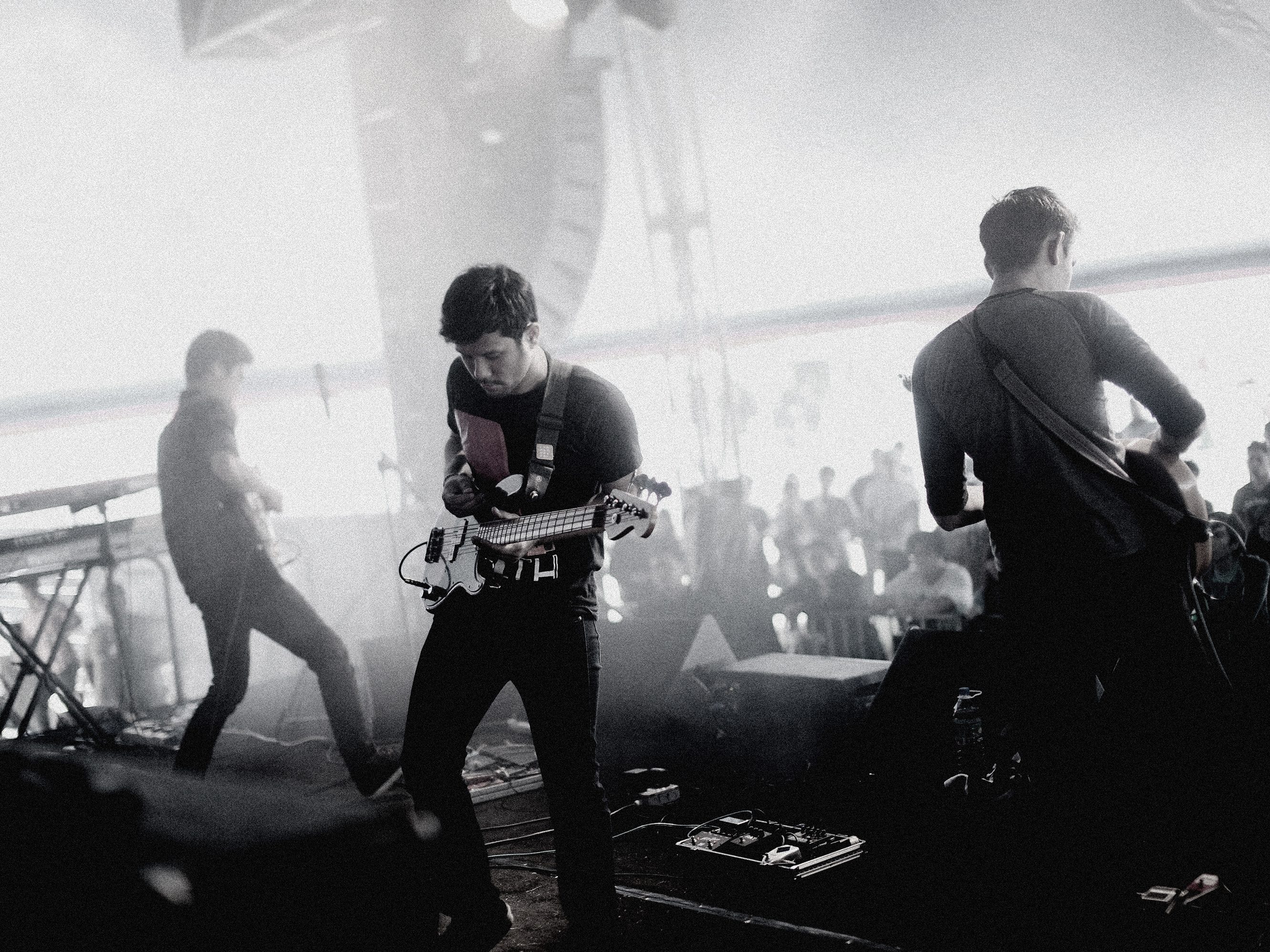 With the return of A Sunday Affair (ASA) to the city’s centre of gravity, TREC, the last month of 2017 is set to get All Lit! on the last weekend of the year with live performances and the debut of ASA’s official pop-up bar at Electric Boulevard – a fun addition (of dranks!) to the largest music-centred flea market in Kuala Lumpur. Beginning at 6pm, the free-entry event kickstarts with the melodies of various homegrown performers, from the indie rhythms of DJ Chaseylaine at Stage 1, Quad, to the soul-funk arrangements of The Blues Hats at Stage 2, Rhapsody Square. If the pop-up Fu Luck Bar is something that tickles your pickle, we’re excited to announce that next month marks the opening of the bar, so get a nice taste of what to expect at ASA’s All Lit!

Peep the live performance schedule below: 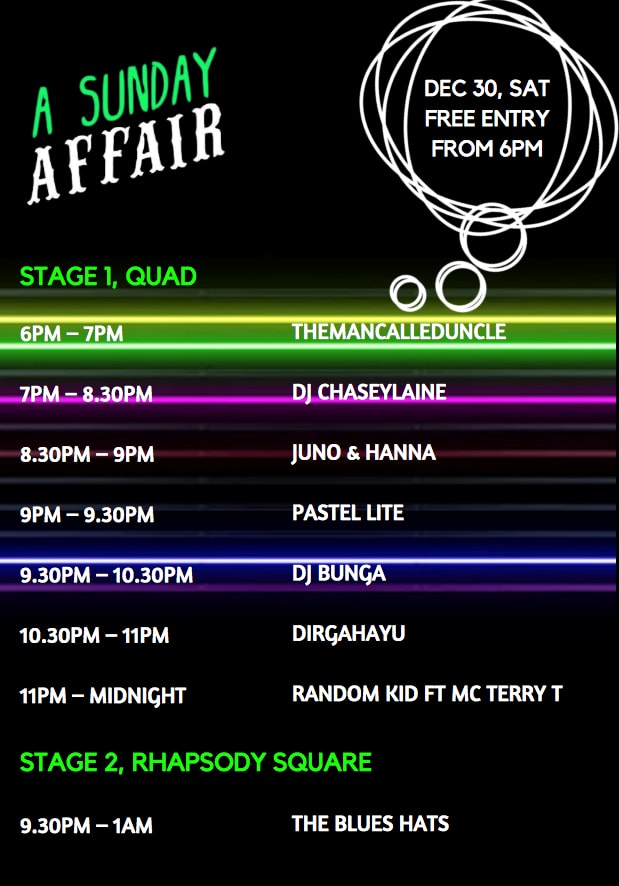 Surrounding the area of ASA (Hive, Quad, and Rhapsody Square) are 30 vendors for you to visit while the live performances are ongoing. Other than shopping for curated goods you can’t get elsewhere, you party people can prep yourselves with neon makeup by Art & Art, Melur Izabyel Enterprise, and My Party Universe before going about your weekend of dancing and drinks. 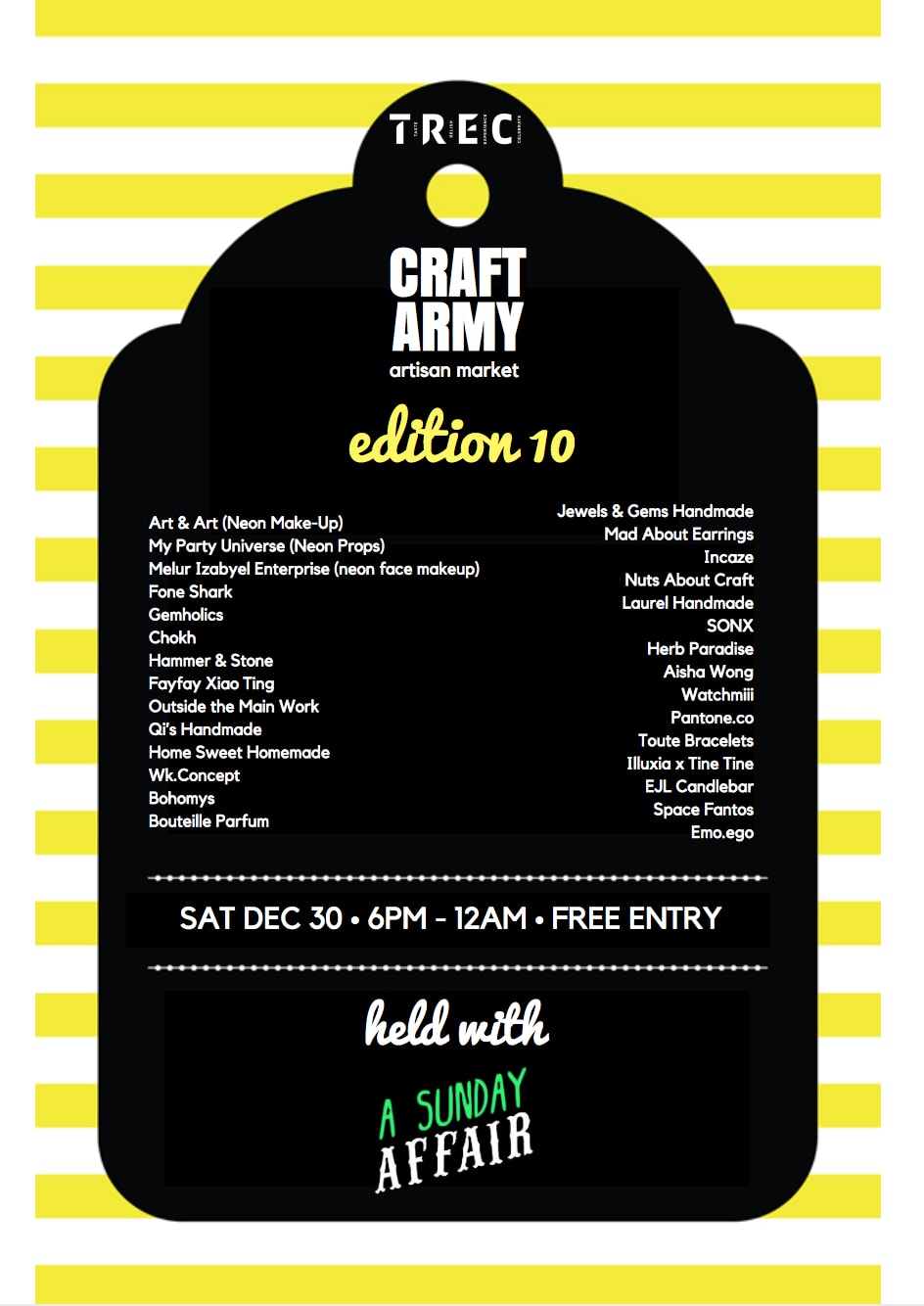 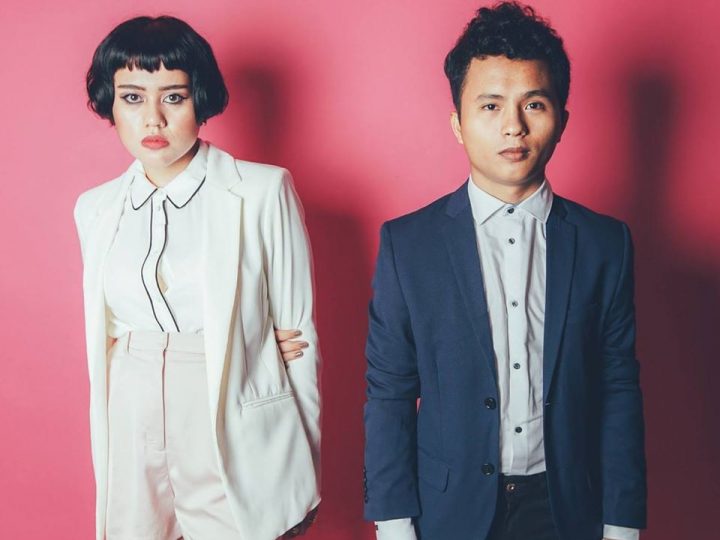 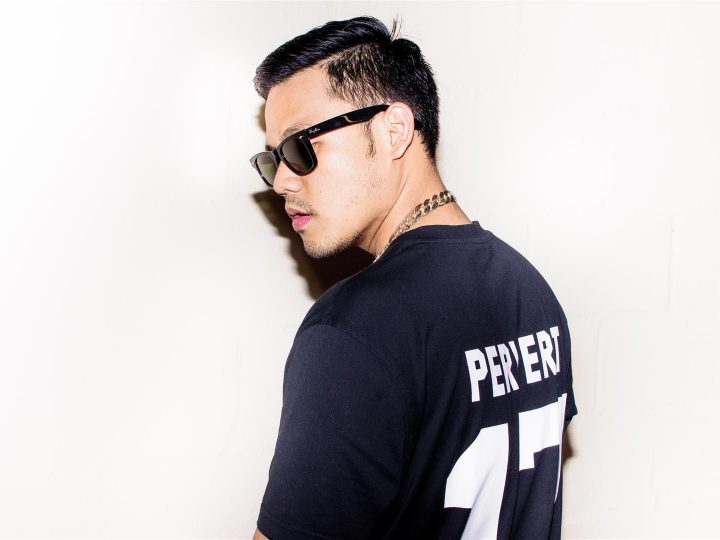