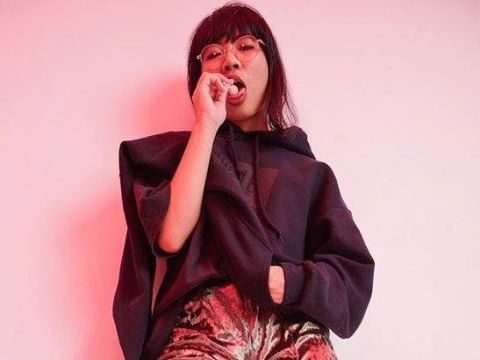 Long-time hip hop heads would remember the first few Raising the Bar (RTB) gigs at Artista Bar (RIP) in Tropicana Mall (RIP… no, this mall is somehow still alive) at the beginning of this decade. Seven years later, the event series has seen multiple shows with international acts attached to its name and two full-blown hip hop festivals – yep, festivals, not carnivals. To commemorate its birthday – conceived on 10 December ’10 – the folks at RTB are throwing an NYE bash at Petaling Jaya’s hotspot, The Gasket Alley.

Bringing in some regional flavour, RTB are flying down Jakarta’s eminent and fast-rising hip hop talents, Ramengvrl and A. Nayaka, to top the bill. On the local front, Brickfields OG MC Syze will step up the plate with previously unreleased new materials while fresh face Orang Malaya is set to perform his current oeuvre of alt r’n’b-tinged tracks live. You can also expect Ashtin to dish out tracks off newly released LP Chindian the Album for the first time on the big stage. But of course, this being a hip hop event, it wouldn’t be complete if the lineup didn’t include anyone dedicated to the 1s and 2s – HOAX’s cofounder Naufal and SaturdaySelects’ Roshan round up the bill, with RTB’s own T̶a̶j̶u̶d̶d̶i̶n̶ Jin Hackman and Dan $hiv coupling up as the hosts of the party.

If you weren’t there some seven years ago, it’s not too late to be part of #RTBTURNS7. Educate yourself on the lineup below:

Tickets are available for purchase here. Keep updated with the event via its Facebook page.