In Kota Bharu, Kelantan, it was reported that 11 properties were burned down. The suspects? A pair of siblings aged 10 and 11. The motive? All just to see firefighters at work!

The series of fires started in June, with the first incident being a shophouse, followed by three rental units that were burned down in early August, just days before Aidiladha.

The third incident which happened on 28 August affected seven houses while the most recent fire was just right across the boys’ own home on Sunday, 15 September.

The family of the house managed to escape once they saw one of the bedrooms on fire. Luckily, no one was hurt!

A resident’s post in a Facebook page called Kelantan Sate, claimed that the kids took up arson because they wanted to see firefighters come.

“The police are investigating the case and have questioned the children but they did not admit to the crime,” said Hassan.

Police are investigating the case under Section 436 of the Penal Code for causing mischief by fire or explosive substances with intent to destroy a house.

The kids have been apprehended by the police at their family home after a resident filed a report and have remained in police custody for two days. 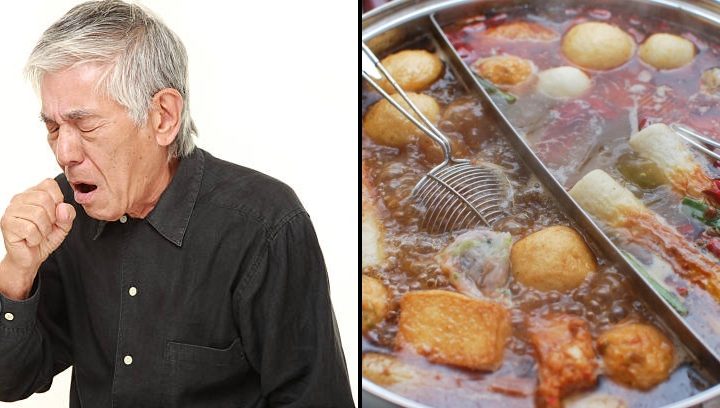 Why cant we have nice things? 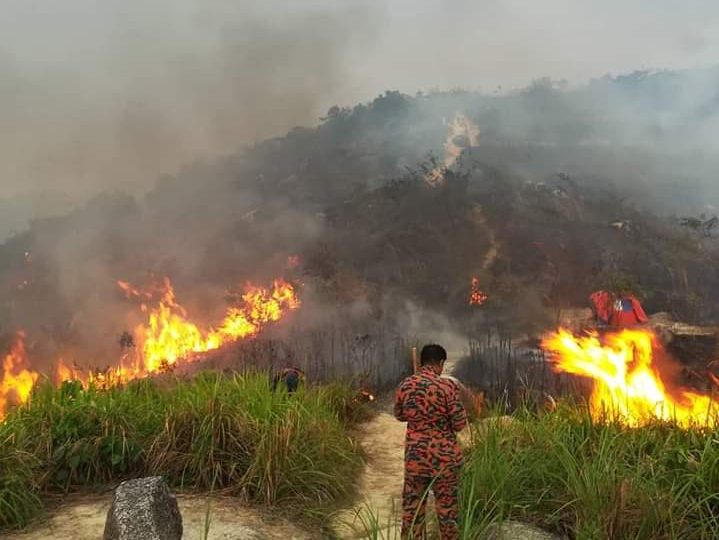 The haze & now this?