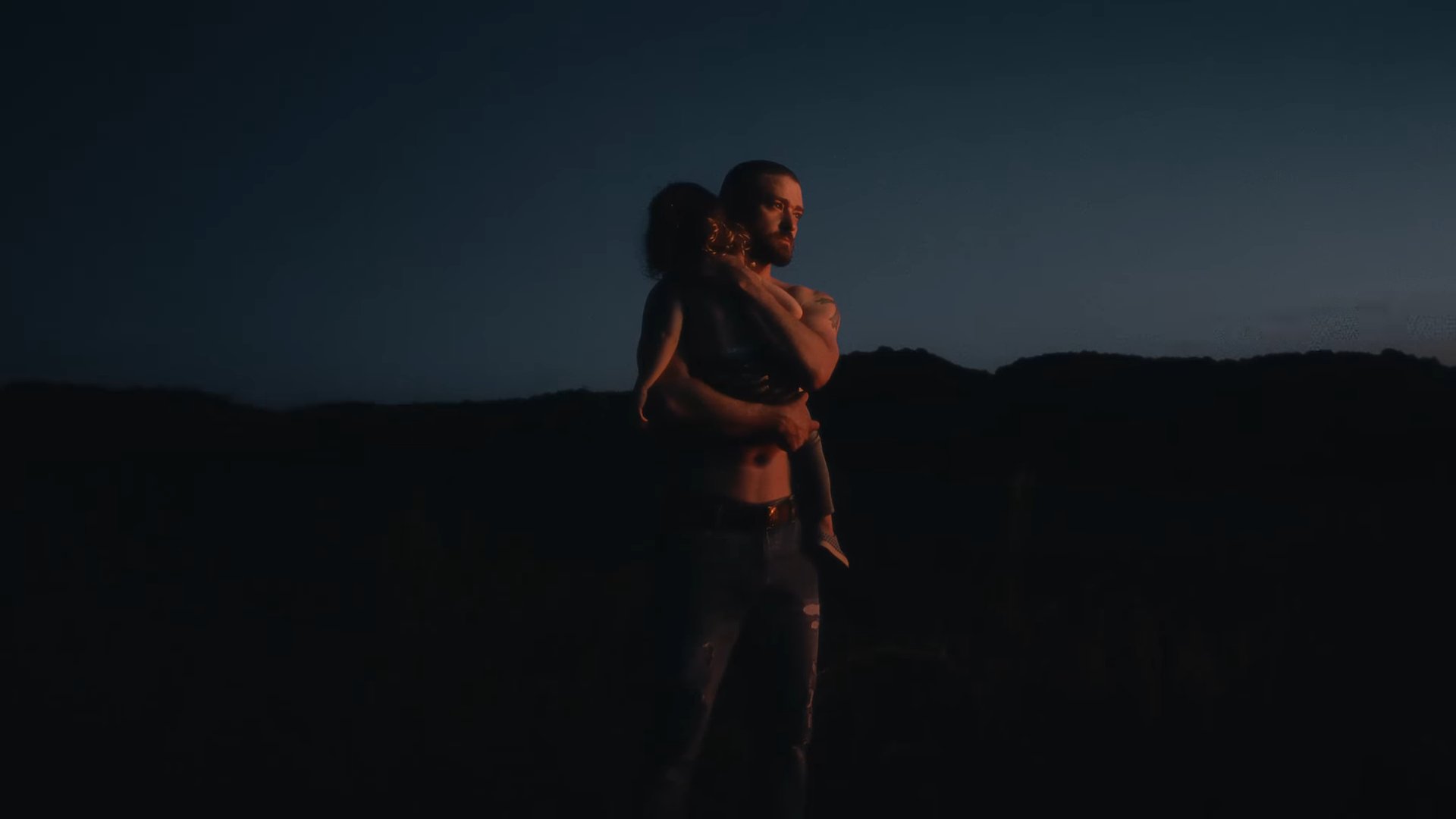 It’s been almost five years since JT dropped his last album The 20/20 Experience, and we are finally relieved that he’s making his presence known in the music scene again. We don’t know about you, but ‘Can’t Stop This Feeling’ needs to stop getting played over the radios. Literally; it. needs. to. stop. We need something new to our partially deaf ears for 2018 and we hope it’s not going to be another let down from another white artiste again.

Anyways, like majority of other artistes, sometimes taking time off will do them some good. Helps them to focus more on the direction of their album, which reflects their life, and spend quality time with their loved ones. We can’t blame him for having his break; the dude literally worked through his childhood (hey, Disney!), and he’s not going to miss one of life’s precious moments, which is raising his son and family. Aside from family, he’s actually been focusing on his acting side too! The last movie he starred in was Wonder Wheel (2017) directed by Woody Allen, and he got to act along side Kate Winslet.

After so long, Justin Timberlake finally dropped a teaser for his upcoming album, Man of the Woods, that is set to be released on 2 February. In his video teaser, he’s seen getting in touch with his authentic roots; drawing inspirations from his son, his wife, and most importantly where he’s from. Justin seems to also be going through transitions in his life that are symbolised by different seasons, and each season portrays him in different moods. Kind of like most ‘self-discovery’ journey videos, and it pretty much explains his new direction and outlook in life since becoming a husband and a father. Most importantly, what all of these inspirations lead to – his current sound. Not to mention, it’s quite a transition from his r’n’b suit and tie to now plaid-blouse country vibes.

According to its press release, the album is said to feature longtime collaborators Timbaland and The Neptunes, alongside the likes of country artiste Chris Stapleton and soul singer Alicia Keys.

After dropping his video, the ever so lovely netizens, specifically on Twitter, have had some fair share comments about it. Check them out!

so ur telling me justin timberlake went camping once and now he’s a mumford and/or son?

Call me when Justin Timberlake walks into the woods with a big shovel and digs up an apology to Janet Jackson.

Although Twitter reactions were very entertaining to look through (especially those who brought up the infamous nip slip incident with Janet Jackson), we’re wondering what you guys might think of his teaser so far. Are you excited for his album? Or are you bracing yourselves for yet another disappoint? We’ll definitely see on 2 February! Meanwhile, watch the music video for the album’s first single, ‘Filthy’, wherein JT plays a turtlenecked technologist in the midst of introducing a weirdly sexy dancing automaton — in Kuala Lumpur, no less: