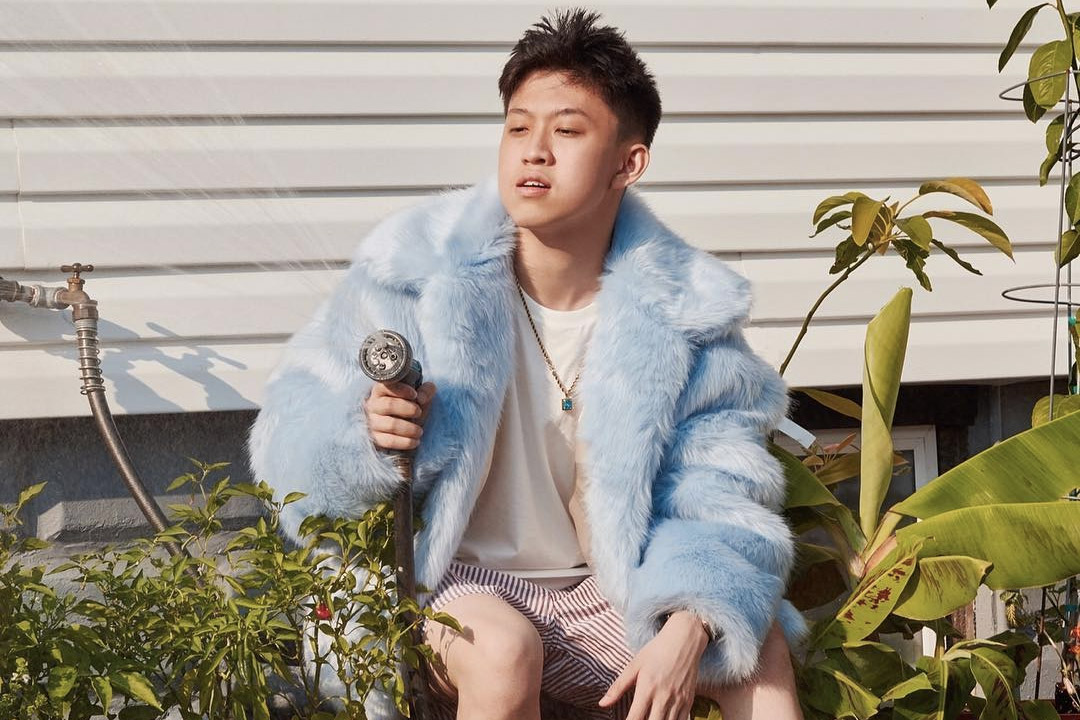 We’ve yet to fully recover from the 88rising show in KL Live last December, where the rest of the gang sans Keith Ape performed their smash hits to an enthusiastic crowd of thousands that can mouth every piece of lyric by the likes of Joji, Higher Brothers, and of course, Rich Chigga – who has ushered the new year with a new moniker, officially retiring the name Rich Chigga as explained in his most recent tweet.

Yes I now go by “Brian”. I have been planning to do this forever and I’m so happy to finally do it. I was naive & I made a mistake. new year, new beginning, happy new years™️

Longtime fans of the Indonesian rapper are probably used to referring to him as Brian by now, but to the majority of the public who’s known him as Rich Chigga since the release of ‘Dat $tick’, it’ll take quite awhile to fully adjust to the simplicity of his first name, Brian (not that we have any qualms about that change).

‘See Me’ is Brian’s latest offering, an introduction to his upcoming project titled AMEN, which is set to release on 2 February via 88rising. Said to be his most personal track to date, the self-produced tune follows Brian’s rise to success in the short amount of time under his previous stage persona. It’s a jam alright, and a reminder that Rich Chigga’s not dead, he’s just growing up. And it’s time we grow along with him too.