Deforestation is not just an environmental issue – it’s an everything issue. You would think deforestation is decreasing but according to Greenpeace – the world loses an area roughly equivalent to the size of Panama in forested land every year. It’s no wonder climate change is coming for us!

On 5 February, the Selangor Forestry Department (JPNS) placed a notice that proposed the de-gazetting of 930.93 hectares of Kuala Langat North Forest Reserve (KLNFR) for a mixed development project. FYI, that’s equivalent of 97% of the forest being cut down!

In the notice, JPNS invited stakeholders in the Kuala Langat district to voice their objections to the proposal within 30 days. Non-profit organisation, Global Environment Centre (GEC) decided to do just that as they call upon more Malaysians to object the project. They explained that KLNFR is critical for preserving global biodiversity, providing safe drinking water and minimising flood risk. The forest is a type of peat swamp forest which is among the most valuable ecosystems in Selangor.

The peatlands are also home to more than 2000 Temuan Orang Asli who have lived there for more than 134 years and critically endangered species such as Meranti Bakau, the Malayan Sun Bear, Selangor Pygmy Flying Squirrel and even the rare Langat Red Fighting Fish – which are all vital in combating the climate crisis. GEC also stated that the proposed de-gazetting of KLNFR is not in line with the Selangor State Government’s plan in the 2035 State Structure Plan to maintain 32% of the forest area in the State of Selangor.

This development of KLNFR (including tree felling, peat and drainage) could potentially lead to the release of 5.5 million tonnes of carbon dioxide (CO2) – which will contribute to global warming and climate change disasters.

It’s time we protect our environment and voice out our objection! A simple ‘share’ on your social media could go a long way.

If you want to stop KLFNR from disappearing, sign the petition by clicking here. 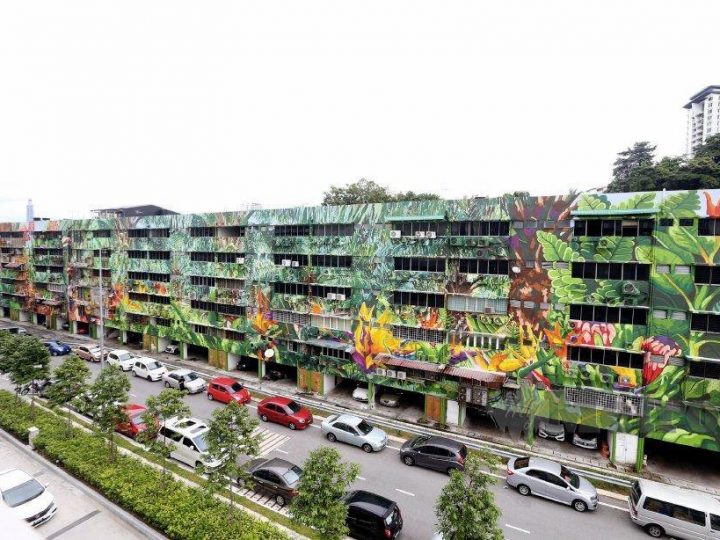