All it takes is just one bad day…

After teasing a new trailer drop on his Instagram, the final trailer for Todd Phillips’ JOKER, starring Joaquin Phoenix, is here and we’re all too excited for it that we just wanna break it down for ya..

When it was announced that Phillips, the man responsible for making The Hangover franchise, is going to co-write and direct a new Joker movie, we were both excited and worried.. but after seeing the teaser and this final trailer, those fears went down the drain.

There are so many beautiful shots, imageries of the light and dark, and more fine details in this 2-minute trailer than the previews before this. No wonder we’re all too giddy for this plus, we finally get to see Brett Cullen as Thomas Wayne, punching pre-Joker!

The trailers give us a glimpse inside the life of Arthur, a working-class citizen with mental health issues who’s struggling to keep his mind, his dying mother and the craziness of the world in balance.

There are moments where we see the pain in Arthur’s eyes, and the madness in the Joker’s. That duality of light and dark is nothing new in storytelling, but done right – it is truly something special.

Phillips has said the movie will not be an adaptation or based on any established storylines. Although using DC characters, this is going to be a dark drama featuring a man who descends into the darkest corners of his mind, or rather, embracing it.

And with an acclaimed actor like Joaquin Phoenix, what could possibly go wrong?

JOKER will come laughing to a cinema near you on October 3, 2019. 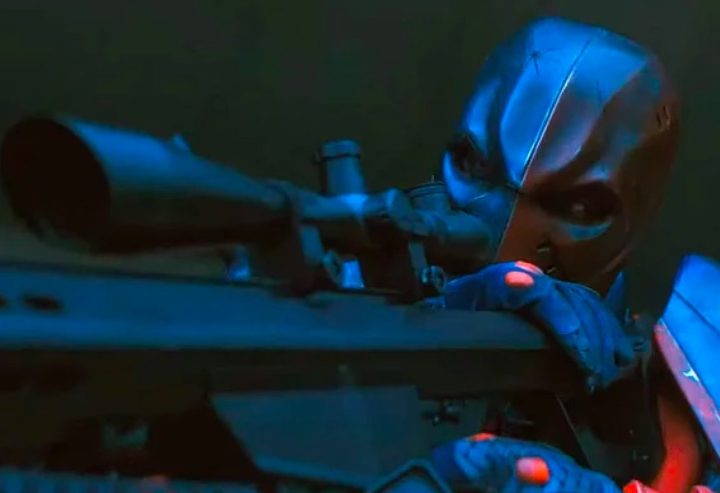 Titans Season 2 Trailer Gives Us a New Look at Deathstroke, Superboy and More

Watch out for the Terminator. Here’s What To Expect in Marvel’s Highly Anticipated Phase 4! Former Vampire Robert Pattinson Could Be the Next Batman