We were excited when Joaquin Phoenix was announced to play the Clown Prince of Crime. The 30-seconds teaser director Todd Phillips posted reaffirmed that the origin story is going to be a character study of the Joker. Now, the first teaser trailer is here… and it’s insane! *cue maniacal laugh

The trailer gives us a tone of what the movie feels like; character driven, dark, gritty and packing a whole lot of crazy. It’s a story about a tired working-class hero in the ’80s who has had enough of the world and snaps out of it. If you want a crazy guy to play a crazy guy, get Joaquin Phoenix to do it. (Sorry, Jared Leto).

There’s a bunch of stuff we like from the trailer–like how we could see bits of the process of how this man turns into pure evil and.. is that little Bruce Wayne we spot? Check out the trailer below:

Oh and if you’re not already excited, A class actors are in the movie including Zazie Beetz (Deadpool 2), Marc Maron (Glow), Brian Tyree Henry (Atlanta) and f*cking Robert De Niro. Netflix’s Love, Death & Robots is a Show for Literally Everyone.. Here’s Why!

This NSFW show is probably the best thing we’ve seen in 2019! 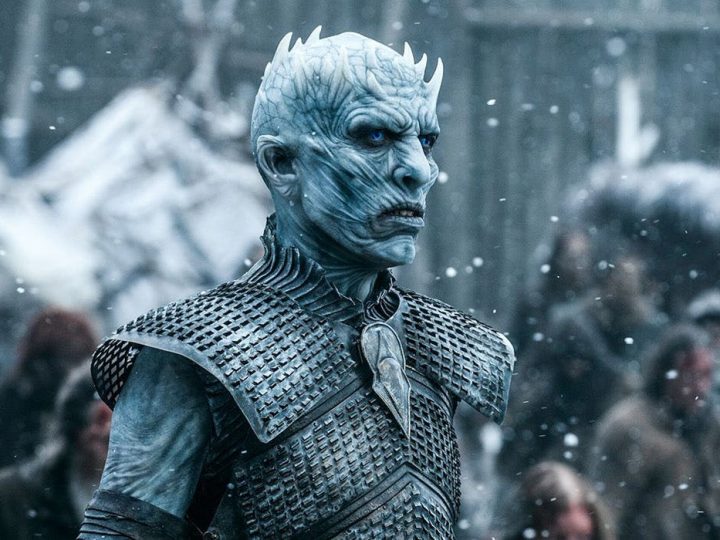 The Trailer for Game of Thrones’ Final Season is Here.. Be Prepared for a Lot of Deaths