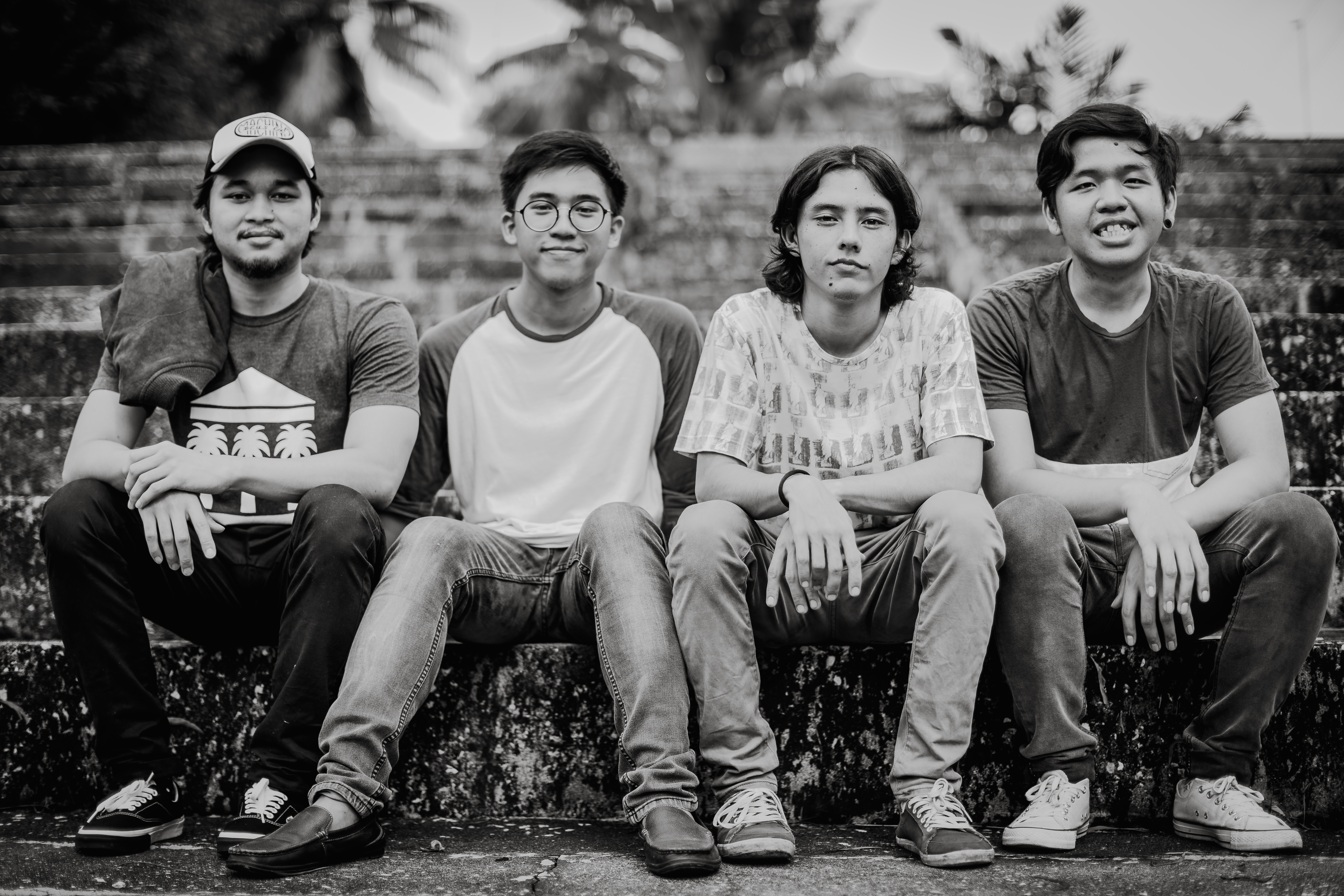 You don’t need to board a spaceship to meet aliens, you can just check out Alien Lipstick Fire’s new music video, ‘Simple City’, for an endearing look into the mind of a lonely extraterrestrial exploring Earth. Think of it as E.T. but with catchy indie rock music as the soundtrack.

Formed in Kuala Lumpur, Alien Lipstick Fire brings a unique take on the indie rock genre to the Malaysian table. Diverting from the norm within our local music scene, Alien Lipstick Fire draws inspiration from our generation’s greats such as Tame Impala and Bombay Bicycle Club. Making their music their own, Alien Lipstick Fire achieves their different sound by staying focused in creating songs that make them happy, harmonising catchy hooks and vocals with their personal brand of laid-back instrumentals.

Why did you choose ‘Simple City’ as your first story-based music video?
This song is one of our more upbeat and catchy songs from the Different Days EP and it is also my (James’) personal favourite track, composition wise. We saw it as an opportunity to do something more fun and lively.

What is the concept behind the music video?
Since our (the whole MV Team) budget was very limited, we thought we should work with what we have and since a lot of indie artists have this vintage theme going on in their music videos (such as Fur, Fazerdaze, etc), it seemed to us that it was achieved within a limited budget. So, we thought we should follow their philosophy towards crafting a music video. We didn’t want them to just stand in front of the camera and perform, so we added some walking scenes, some humorous elements and of course, the alien.

What’s the story behind the sneaky alien?
We like to think that the alien symbolises how some of us will sometimes feel alienated from society and that we’re just longing to fit in or just to be accepted for who we are.

Do the lyrics have a deeper symbolism to it?
Yes. The lyrics are actually about miscommunication and how easy it is to misunderstand anyone you have a relationship with. [It] could be a friend, significant other or even family! And that’s basically the whole theme and concept of the EP.

The locations featured in the music video are very scenic and abnormal. Do they mean something more to the band?
Actually, let it be known that our good friends Salah and Bryan, who both directed, produced and edited the MV, looked for all the cool places that would fit with what we wanted the mood of the music video to be. We were going for a warm and simple tone and mood as the song title suggests! All credit to them for putting so much effort for the location scouting!

The subtitles add a cute and quirky touch. What inspired you to include that in the video?
Salah and Bryan actually suggested it as they saw inspiration from the Vulfpeck’s video (Cory Wong) as it kind of breaks the fourth wall in a way? It would seem fun and entertaining to sort of communicate with the viewers.

The aspect ratio is different from other music videos. It almost looks like a moving picture from a Diana camera. What’s the intention behind the retro feel?
Salah and Bryan came up with the whole idea and concept of the MV, and they wanted to take an experimental option towards the aspect ratio as most mainstream music video uses the standard 16:9. Also, they thought it would nicely suit the video composition.

What is your favourite thing from Malaysian pop culture and does it have an impact in your music and videos?
Not really sure if this is considered pop culture but we all like to lepak at a mamak once in a while, just to chill and talk to our friends. This has indirectly influenced us as people and the kind of music we make or listen to. We try to go for that laid back but not too lazy vibe with our music and this sort of shows in the music video. It’s just the visual of us having a chill time with each other. Not to mention, the starting scene after the short convo we have in the video was filmed in front of a mamak. Other than that, we love memes. We especially like that Twitter thread of the “please insert your parking ticket” – “fee is two ringgits”.

Overall, the music video is super fun and a refreshing way of storytelling whilst showcasing music. With nods to The Beatles and a subtle jab at the hilarious Area 51 debacle this year (check our video coverage of that below), Alien Lipstick Fire truly belongs to those who love looking at life through an optimistic lens.

To listen to their latest album, check out the Spotify playlist below: