According to The Star, our US top diplomat Kamala Shirin Lakhdhir said that it is indeed still safe to study in the US. She announced this during the EducationUSA University Fair in Kuala Lumpur.

With the recent case of shooting at a high school in Parkland, Florida, which is the deadliest school shooting since the Sandy Hook Elementary School massacre in 2012, Malaysian students are wary about pursuing a US education. Parents also expressed their concerns about safety, especially in relation to gun control issues.

Lakhdhir reassured this conversation by stating that, “A lot of Malaysians have studied and returned home. It is a big country and there are so many institutions of higher education. So, some of the things that are reported, they are real, but overall the experience of most students in the US is that it is very safe.”

“Like in every country, there is crime, but it is very safe. A lot of students are very comfortable there,” she said after launching the EducationUSA University Fair 2018 at a hotel here yesterday.

Besides that she also reassured some parents in regards of distant and cost.

“The world has gotten smaller. It would be easier for you to know what is happening. It is far but it’s not that far, and for the quality of education you will be receiving, it is worth it.”

“People have this impression that it is prohibitively expensive. It is not. There are ways you can do this; it’s really about working and understanding and talking to the university representatives,” she said.

Citing an Open Doors report 2017 by the Institute of International Education, she said the US had the highest number of internatio­nal students from around the world.

“More than 8,200 Malaysians now study in the US,” she said, and Malaysian student visas to the US had a 99% approval rating.

“That’s an extraordinarily high number. The US has almost 5,000 institutions of higher education, colleges and universities of every kind. 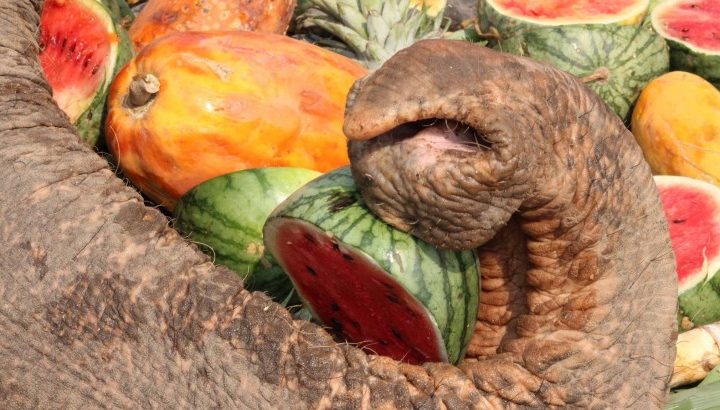 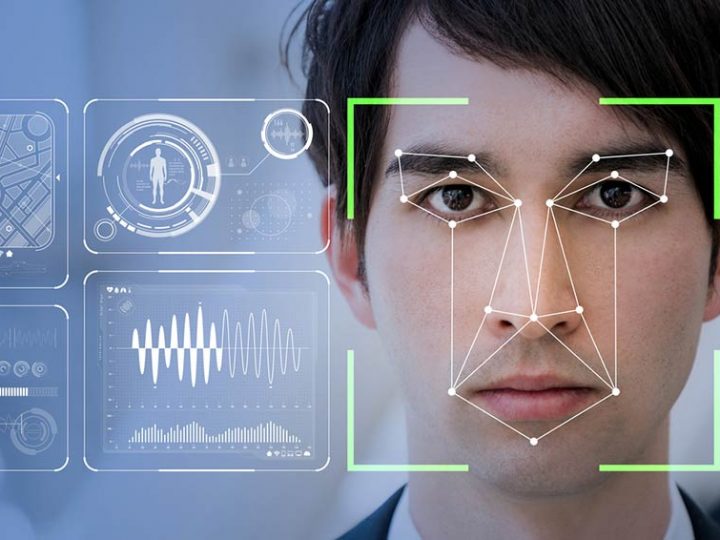 Show your face, and you’re already in.