Nope… don’t call me Ishmael, because I’ve never really been fascinated by Moby Dick. But outside of popular literature and the Animal Planet, the whale, in craft beer lingo at least, is also what you call an unattainable rare beer that everyone’s after.

A ‘whale’ for a beer aficionado could very well be that variant of a double stout which only comes out once a year, maybe, before everyone knew it was such a big deal. And now that you’ve actually heard about it, it’s nowhere to be found! Simply put, it’s that bottle of beer that you’ll gladly trade a whole crate of ‘regular’ beers for…

Maybe it’s because I’ve preferred lighter, popular brand beers that needed to be fairly fresh, and previously, I find it hard to sit on an Indian Pale Ale (IPA) while observing pretty passers-by on a Friday night somewhere. But so, what? You’ll probably change your mind, just like the way I did, after a visit to the aptly named PAUS (Malay for ‘whale’) craft beer bar situated on Taman Tun Dr Ismail’s busy Persiaran Zaaba thoroughfare.

Unfortunately, it’s very easy to walk past the place so they could do with a sign at street level! Walk upstairs to what could easily be some moneyed gent’s large, airy living room and you’ll immediately realise that the selection on offer is a large one! There’s certainly plenty here for the average beer drinker to expand his or her horizons with.

Interestingly, they also sell wine as well as craft beer here and conveniently, everything available is placed on wooden shelves for easy inspection – labels forward and with an accompanying price tag for each bottle. After awhile, you’ll realise that this is actually the drinks menu! Bottles and varieties are arranged by type (pilsner and lager, ale, wheat beer, porter stout, Indian pale ale, ginger beer, cider and lots more), along with short descriptions of the beer and its price (currently they range between RM20 and RM60).

Simply point to a beer bottle which strikes your fancy, and a cold one will magically appear a second later at your table, courtesy of a very knowledgeable waiter who’s always ready to offer some advice or obscure fact about your choice…

Fortunately, for many of us who don’t travel abroad as often as we all should, the people behind PAUS regularly scour the globe, visiting food and beverage trade shows and expositions to cherry pick the latest in boozy bottled beverages. Previously, PAUS imports most of their craft beer from Australia or New Zealand, but they’ve already started to bring in more from Europe, Japan, Taiwan and even Thailand. So, let’s just say that there’s always an evolution happening in the variety of bottles on the PAUS walls… so be a regular then, why don’t you?

During my visit there recently, Australia’s bottled exports were the flavour of the moment – like the Norton Lager that’s refreshingly light and very easy to drink. It has a very fruity and perfumed aroma, with notes of grapefruit and lemon. There’s also Italy’s Bliss Summer Ale that had a bit more depth and flavour to it, compared to the Norton Lager previously. You get more of a malty flavour, but still with a nice fruitiness in the background. This beer would be perfect for our warm climate! A nice summery drink indeed, just like the name suggests.

Not to be outdone by the west, the Japanese have their Herb Ale on offer there. This has such a unique taste that is flowery and slightly peppery at the same time. Such complexity makes it an absolute pleasure to drink, especially so for the ladies. It goes well with food too as it will not overpower the flavour of your dinner. Speaking of food, there’s a pretty good kitchen in the back of the bar, just in case you have a case of craft beer-induced munchies! Tacos seemed to be the evening’s favourite, especially when it is paired with a lovely pint of beer, or even a pitcher of margarita!

It was then time to discover the Irish Red Ale. This features a more intense flavour that has a distinct tinge to it as it’s made from barley that’s been roasted much longer than usual… giving it an almost toasty flavour. And yeah, this ale pairs really well with PAUS’ spicy tacos, so do take note!

Unlike the usual quest for the place with the best happy hour prices when one craves for a pint, craft beer places like PAUS offers the beer drinker quite a bit more than just volume and beer girls in short dresses. Here, you’ll find yourself surrounded by unique, unfamiliar and ultimately delightful flavours that you never thought would come from beer. A place like this is where you learn to tell interesting stories about beer, based on how it tastes like, where it comes from, how it’s made, what goes in it and what goes well with it.

So forget whatever you’ve learnt from reading articles on the internet about craft beer, and experience it for yourself at PAUS. 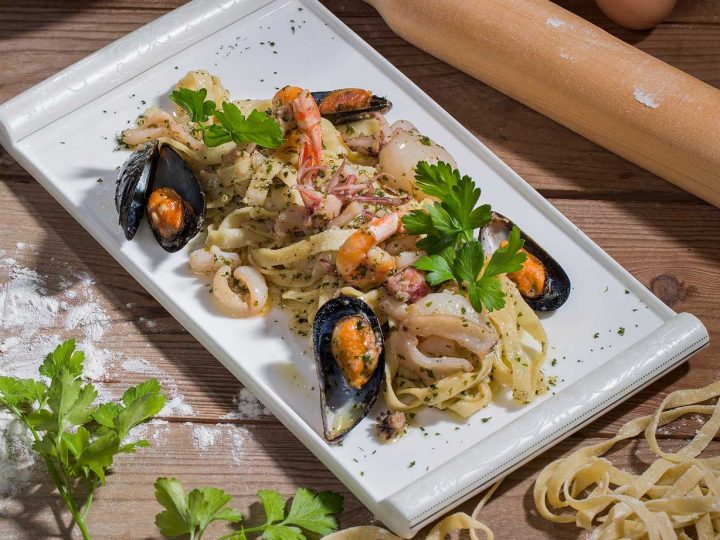 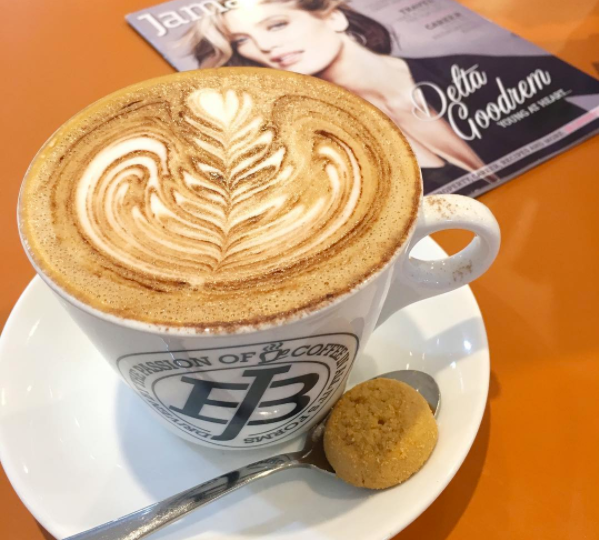 We Tried Jamaican Premium Coffee and We Loved It..