In a report by NST, an auction held in Galeri Prima at Balai Seni has attracted online bidders from 10 other countries and a painting entitled Am Abend by Noor Mahnun Mohamed became the highest bid of the day. The art piece was sold at RM236,000.

The painting was finished when the artist was completing her Fine Art studies in Germany. It pictures a half-dressed lady standing in isolation with a blank yet meaningful stare in front of a large blue wardrobe in deep contemplation and meditative stillness.

Take a look at this beauty work of art:

Noor Mahnun spent seven years studying for her Bachelor’s and Master’s degrees in Fine Arts at the Hochschule fur Bildende Kunste, Brauncschweig Germany (1989-1996). She also goes by the name, Anum, and returned to Malaysia at the end of 1997. Her art was exhibited broadly in Europe at that time. Her latest solo exhibition Disco Lobok Still Life was held at The Edge Galarie in 2017.

A total of RM2.2 million or 80 percent of 181 lots of art was sold at the Henry Butcher Art Auctioneers Malaysian and Southeast Asian Art Auction yesterday. 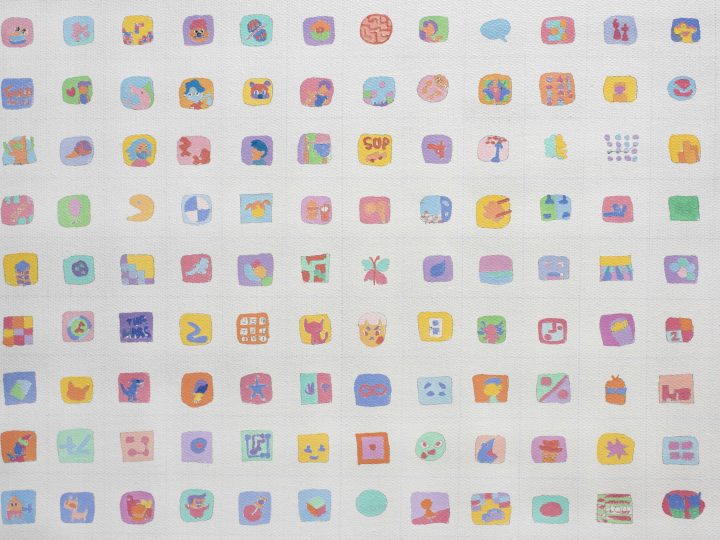 How do we measure success? 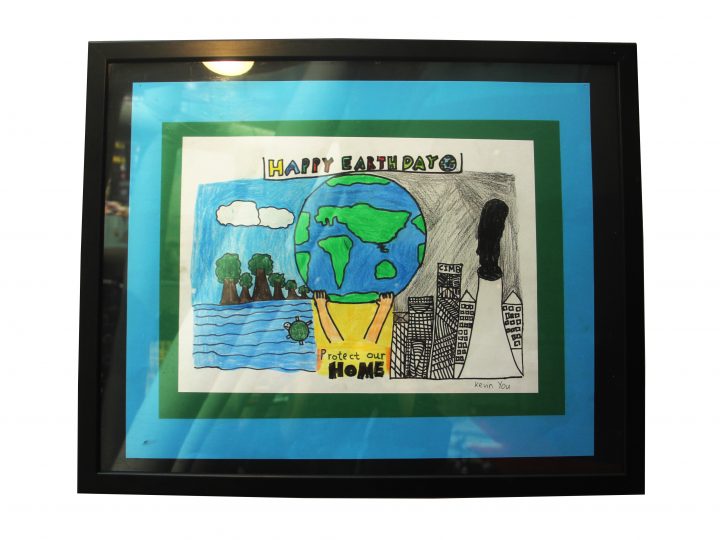 These 5 Artworks Show Young Malaysians’ Concern About the Environment

Youth is not wasted on the young.