We’ve previously featured MeiKei Ho’s work as part of the Malaysian Art, A New Perspective exhibition that showcases unconventional art by local artists. A graduate of fine arts from Dasein Academy of Art, Ho’s solo debut titled ‘100 Markah = A+ ?’ is an exercise in education, a way of challenging its viewers to question the right and wrong behind today’s educational and societal pressures. It also pays homage to the centrepiece in the fashion of a typical classroom and the innocence of childhood drawings. Composed of strong motif of repetition, the theme of education and childhood in Ho’s paintings demonstrates the kind of needed curiousity that leads to a healthy debate of how do we measure success in today’s age. Ho’s experience as an art teacher includes seeing parents putting pressure on their children to achieve 100 marks, but does that equate to an ‘A’? Or is there more to success than the idealised version of it? 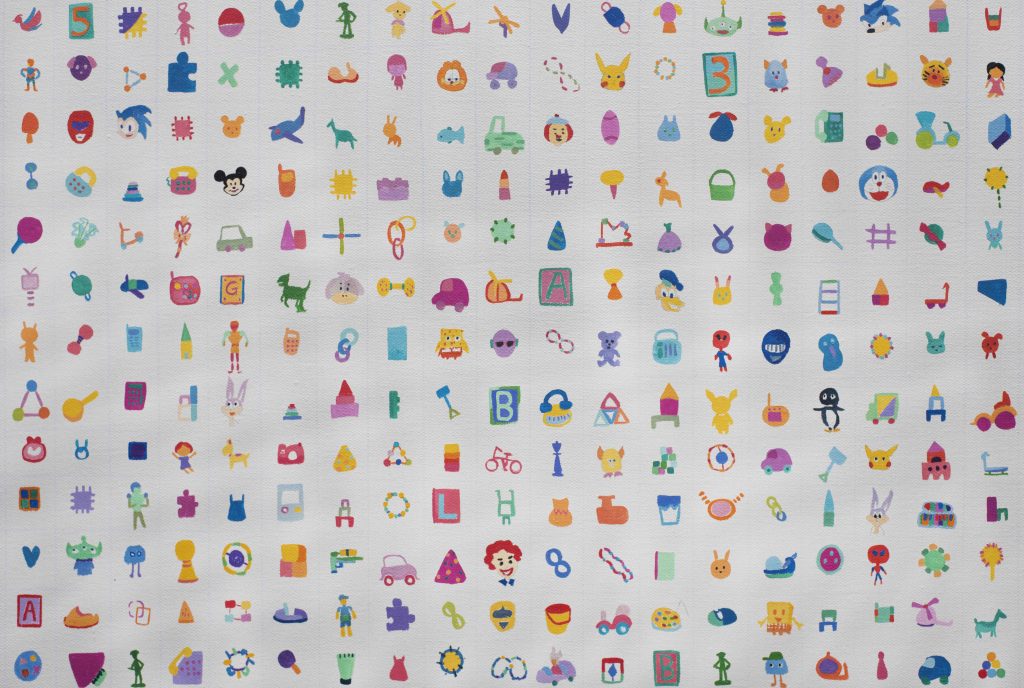 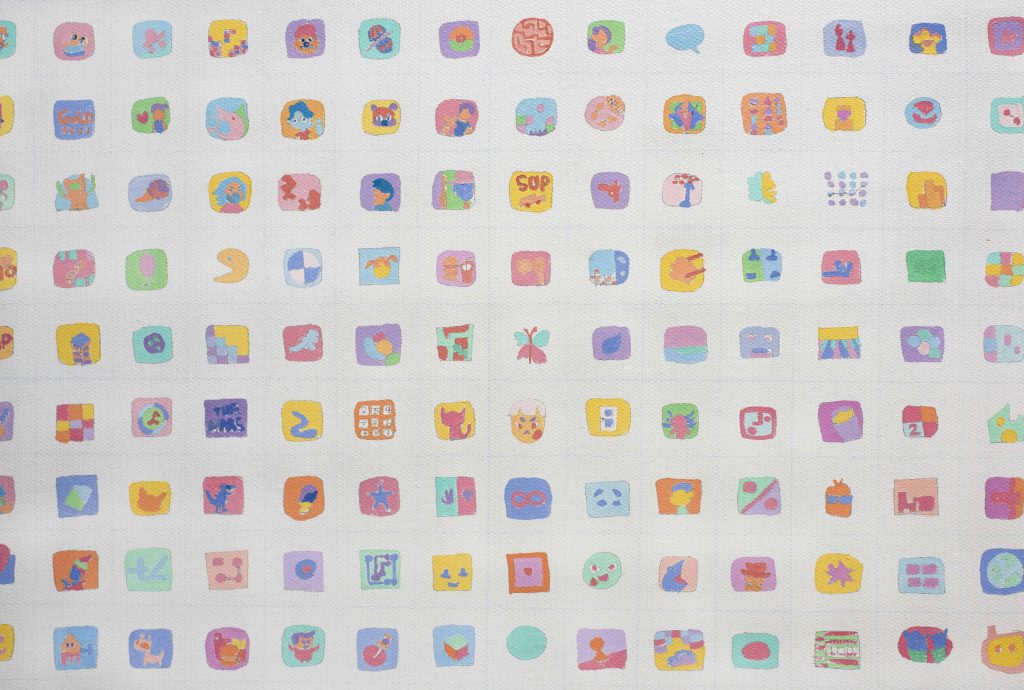 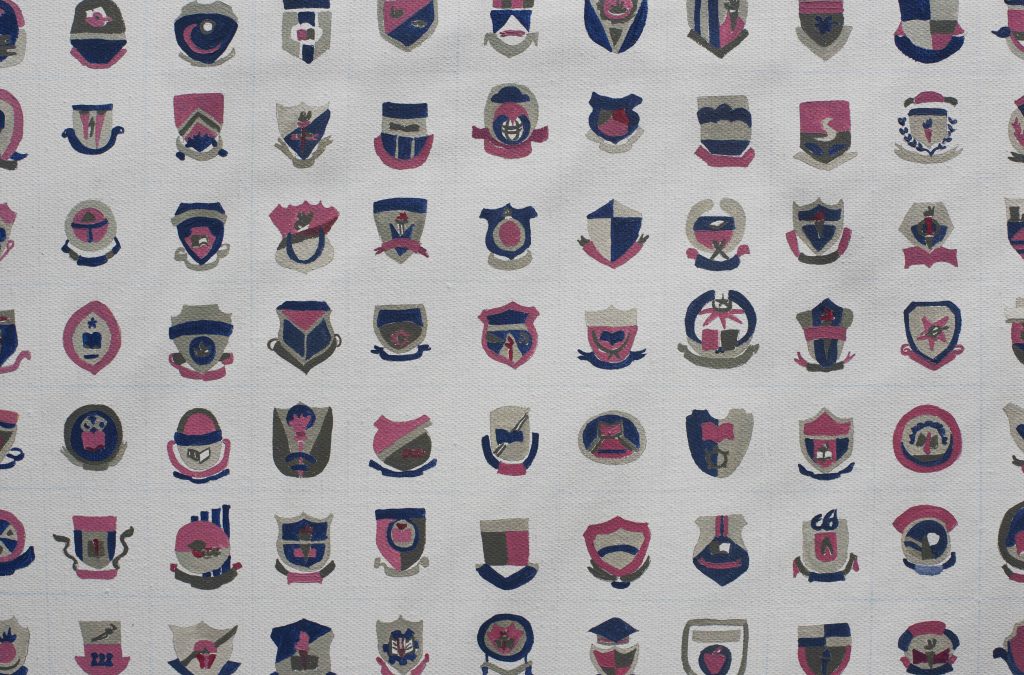 For more art and design: 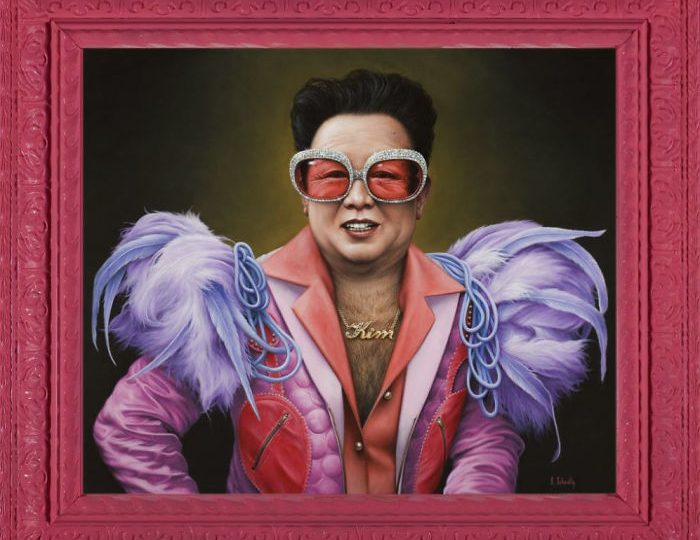 MacDaddies are here to rule the world! Each with its own distinct personality.