After a decade, Guns N Roses’ vocalist Axl Rose has released a new song since 2008’s Chinese Democracy and Axl’s rocking with a different band this time – Bugs Bunny and the Looney Tunes.

‘Rock the Rock’ premiered on an episode of The New Looney Tunes featuring Axl and his backup band that consists of Bugs Bunny, Porky Pig and other Looney Tunes characters (we’re not sure what are their names, we stopped watching Looney Tunes after Space Jam, #SurvivingRKelly). But tbh, Bugs shreds HARD here, bro.

The 2-minute track was written by Looney Tunes‘ Rob Janas and Joshua Funk and as the title goes, the rock-n-roll power of the song is used by Axl and the band to stave off an asteroid that’s heading towards Earth.

No news on whether Axl, Bugs and the gang will stick together, or if Axl will fire them. LISTEN: Youth Portal Grew Up Alongside Their Self-titled Debut EP

What coming-of-age movie soundtrack is this? 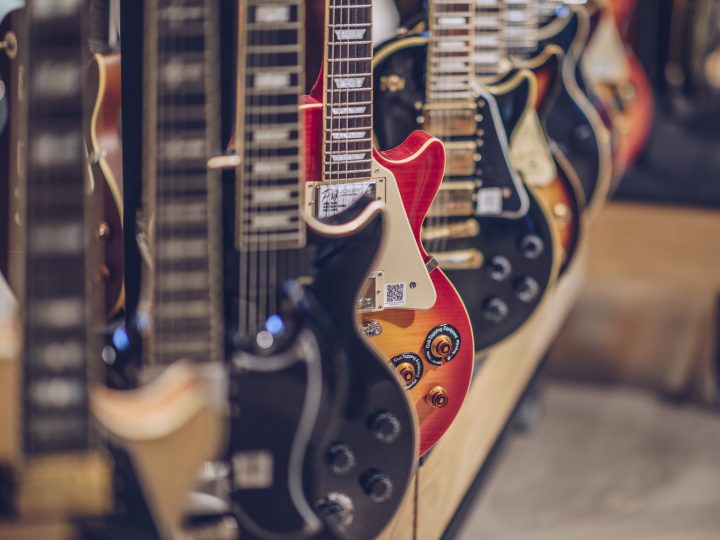