2018 has been a year of breakthroughs for women everywhere–from the spread of the #MeToo movement to the shedding of physical stereotypes through body positivity and ascension of women in positions of power typically-reserved for males. Yet despite all these steps forward, it seems that the male narrative never goes away, forcing us to submit to supposed “traditions” of being domesticated. But guess what? Women will keep moving forward and this is only the beginning.

On Saturday 21st July 2018 Twitter user @syimir_ezyan posted a short clip of the debate featuring Sarrah Salihan‘s astounding reply concerning the subject of Colonialism and the Industrial Revolution that went viral. The 45th annual Prime Minister’s Cup Debate Competition (PPM, Piala Perdana Menteri) finals was coming to a close with SSP (Sekolah Seri Puteri) against MCKK (Malay College Kuala Kangsar) head to head aiming to win the cup. Their subject of debate was “This House believes that the Industrial Revolution is a disguised attempt at colonising other nations.”

Wanna watch how awesome Sarrah was? Press play on the video below.

If you thought that small section alone was awesome, you can watch the full debate between SSP vs MCKK on Astro Awani. The winning 16-17 year old debaters for SSP include Sarrah Salihan, Hasya Khairuddin, Iman Affif and Zafrina Rashid. When watching the full debate, not only will you notice the extensive research the teams did on the subject matter, but also their passion and determination whilst debating their points.

After the video went viral almost overnight on Twitter, “Asia’s Best Speaker” and Minister of Youth & Sports Syed Saddiq congratulated the team on their success and urged them to continue their journey through debating.

The video had also caught the attention of Nurul Izzah who congratulated SSP for their phenomenal win.

After their debate, the winning team was invited to Astro Awani for an exclusive interview, sharing their experience and further encouraging girls and women in Malaysia to make their presence known in this male dominated world, hoping that their success will be an inspiration to others.

Sarrah ended their feature on Astro AWANI with the statement “empowered women, empower women.” Women can do anything, we are a power force to be reckoned with, remember that. The future is and will be female.

You can watch the full debate between SPP vs MCKK here. Follow Sarrah Salihan on her journey, she truly is an inspiration to us all. 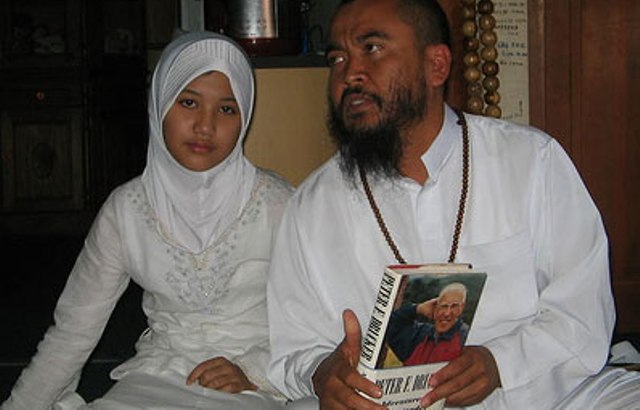 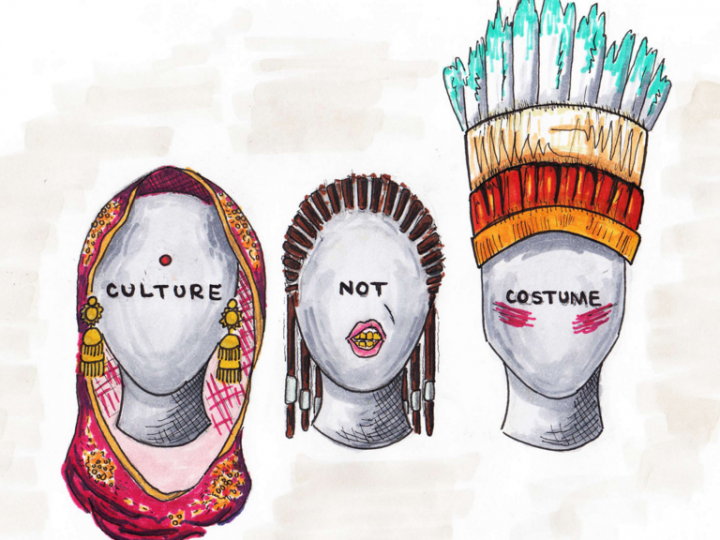