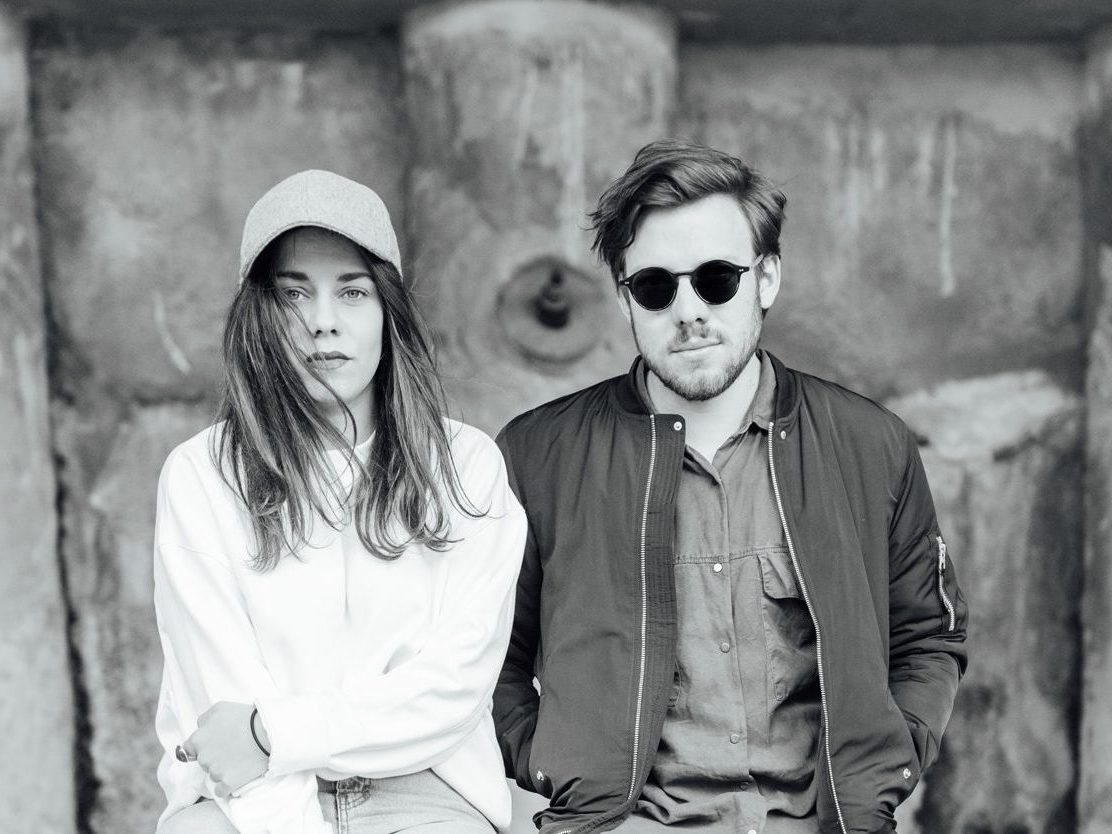 Things will be heating up at The Vibe this weekend as the creators of the Johor Bahru: International Festival City bring to you Spectrum, a one-of-a-kind urban music festival showcasing a spectrum of audiovisual experiences.

Here’s a huge shout out to the kindred souls out there who love urban music and visual arts, because Spectrum will be merging the two into one mind-blowing night. Spectrum is an urban music and visual arts festival that celebrates exploration, discovery, and stimulation, showcasing homegrown breakout talents together with standout regional and international artistes across a spectrum of sights and sounds. If you’re sold already, you won’t believe what’s waiting for you next.

Prepare yourselves for a startling lineup, as Spectrum brings you the best of both worlds (not you, Hannah), with a mix between international and local music acts including  Mynth, M1ldl1fe, Shelhiel, DuriO, Nirmala, Kayczar, KH/RL, and Haziq Haze.

What makes Spectrum special isn’t just its stunning music curation, but the addition of cutting-edge creative thinkers and visual artists like Flex Mw, 设想研 · Think About, and Dose+.

Here’s also your chance to check out Mynth, an electronic duo based in Vienna made up of twins Mario and Giovanna Fartacek. Their music can be described as a mixture of trip hop beats and skewed analogue synth sounds, with vocals that are both fragile and emotionally charged at the same time. They will be performing for the first time in Malaysia at Spectrum, so you guys won’t want to miss that out!

What else are you waiting for? Get yourself Early Bird tickets now for RM60, which gives you all night and re-entry access. Tickets will be selling at RM80 after 17 November, so best to get your tickets right now wildcats. All pass-holders are entitled to one free Carlsberg draught to be redeemed at Bottle & Glass : The Seafood Bar.

Check out some of the artistes who will be featured:

You can get your tickets here.

A Circle Pit at the Theatre Hall?

Rock n roll like you’ve never heard before, played by a symphonic band. Only at KLPac.

It’s Gonna Be a Wild Show With Jungle @ KL Live