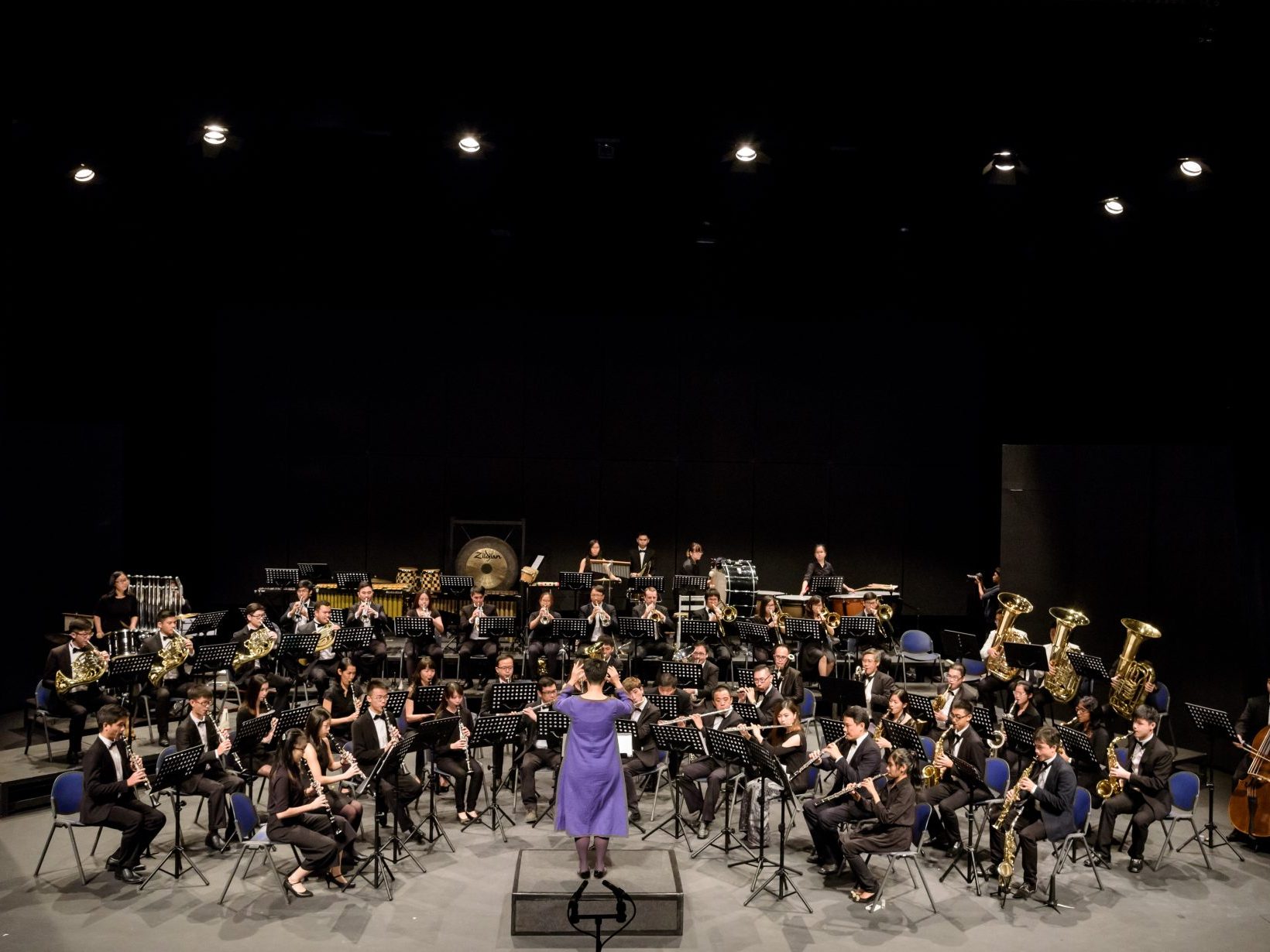 Think of theatre and flashbacks of dreadful Shakespeare recitations from English Lit classes will usually come to mind.

Well, not this time.

Get your metal horns up at the aptly-named Let’s Rock! concert, to be held at KLPac. A show unlike any other, enjoy the best of rock music — performed by a full choir!

Headlining the concert would be Fuad of Kyoto Protocol fame, songstress Bihzhu, and singer-songwriter Nick Davis, set to do your fav genre justice.

Expect plenty of familiar favourites as the event covers the greats from the King of Rock and Roll himself, Elvis Presley, to pioneering bands like Guns N Roses and Cranberries, as well as other bands dominating the airwaves today, like Coldplay and Snow Patrol.

This will be the very first time that the klpac Symphonic Band is shedding its classical image to take on a rock and roll edge. Be there on this eventful day and witness these guys shred it.

Get your tickets to the event here.

Party with Will Smith’s partner-in-crime at Prime Club this weekend.

Shop for Unique Indie Goods at Etsy Made Local Malaysia

Some of the best local and regional handmakers will be around.

Reconnect With Nature at WTF Earth Festival 2017 in Penang

Learn how to conserve the Earth while expressing yourself through art and music.