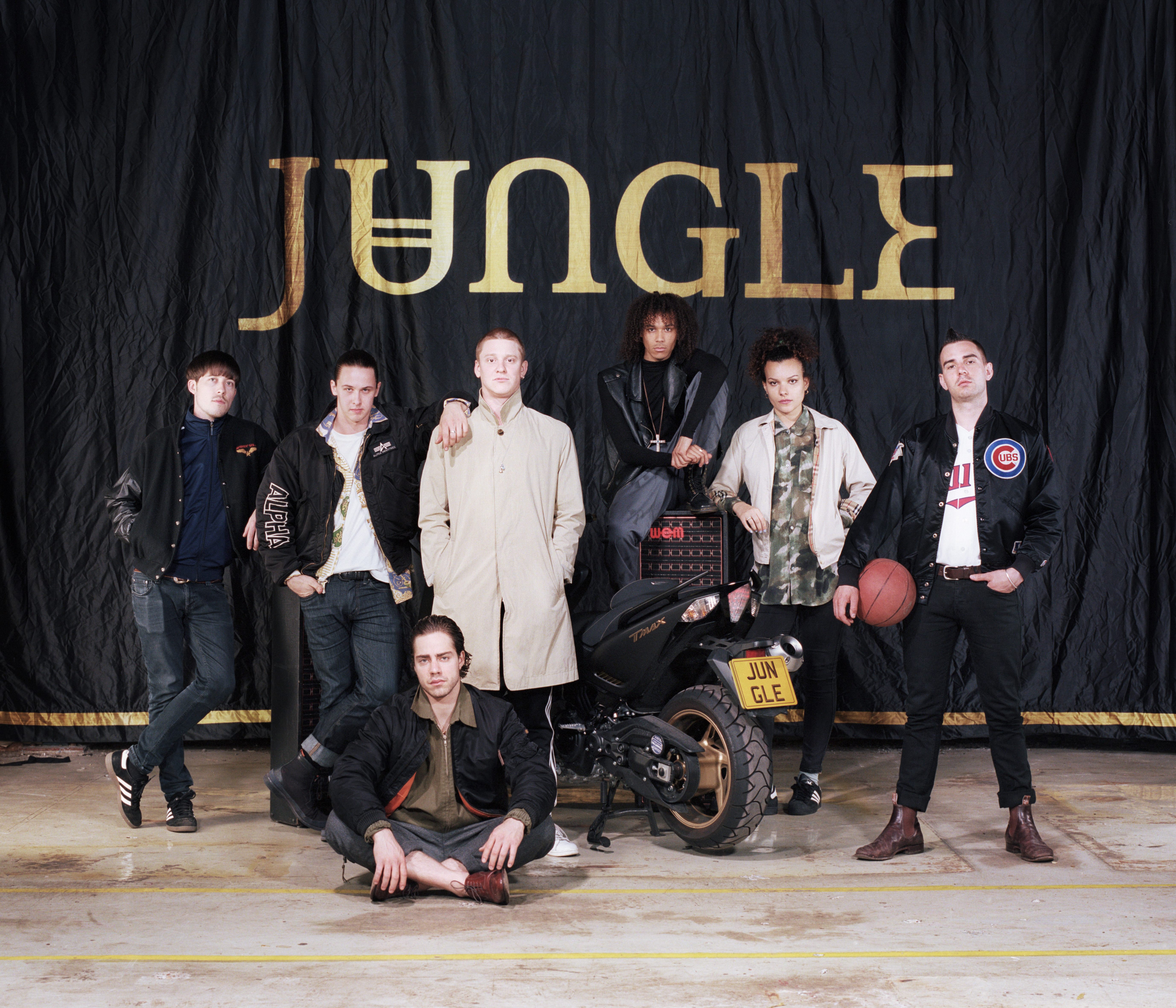 English soul collective Jungle is not a name you’d often hear in the commercial music scene, but once you start hitting the play button on their music, or grow an obsession with founders Tom McFarland and Josh Lloyd-Watson long enough, you’d know that Jungle is a force to be reckoned with. There’s a whole lot of sexual energy on the dance floor when Jungle is playing on stage, but the duo isn’t interested in just making people dance, they’re in it for a performance – hence the evolvement of Jungle into an art collective. They’re a colourful hybrid of indie funk, whatever that might sound like to you.

Letting their music speak for itself, the shy founding members of Jungle sparked the interest of XL Recordings – known for their work with artists like FKA Twigs, Jai Paul, The xx and SBTRKT. Even with such a low profile identity, Jungle continues to surprise the world with tremendous live shows and enigmatic music that can be described as a “straight up funk outfit” – a raging combo of groovy beats and psychedelic overlays that’s so inexplicably original, you’d have to hear it to understand.

Best of all, their show in KL Live this November is set to be only the first of Freeform’s biggest and most exciting events to come this year and well into 2018.

The hype is real, but only if you’re above 18 as this is an adult only event (sorry kids).

Tickets will be available from 28 September onwards via www.ticketpro.com.my.