Social media has brought to light the plight of the environment and wildlife. There’s no shortage of atrocities being committed towards animals and recently, a sad and horrifying video of a baby elephant passed out from an apparent exhaustion circled around the internet.

The calf, thought to be around one year old was tied to a rope that’s attached to the mother’s neck, while she was carrying tourists on her back at Nong Nooch Tropical Gardens in Pattaya, Thailand.

The video was taken by a Filipino tourist who works as a teacher in Myanmar. The tourist, who doesn’t want to be named said she recorded the heartbreaking incident when she noticed the exhausted calf while walking around with its mother under 40 degrees celsius.

“There are many more baby elephants tied with their mother walking around with tourists on their backs enjoying under the heat of the sun while these elephants are suffering” she said, according to reports.

“This one baby elephant was so exhausted, and you can see the mother comforting and encouraging her to stand. I’m just concerned for the elephants and want to ensure their welfare is properly taken care of,” she continued.

Just a few days before the incident, The Phuket News reported that a young elephant named Dumbo died at Phuket Zoo due to a skeletal condition. Dumbo had suffered a digestive tract infection which made him weak and underweight. It was also reported that Dumbo, also known as Jumbo, was so extremely weak from his condition that his legs broke while performing circus tricks for tourists.

Before his death, Dumbo was campaigned by animal charity group Moving Animals to get him out of the zoo and get better protection and care.

Animal abuse cases are not uncommon, according to World Animal Protection (WAP), to elephants that are beaten into submission since young using hooks and other tools. The elephants are then forced to accept a ride on its back. They also reported that about 3,000 elephants live in “severely cruel” conditions.

It’s saddening to see that even in 2019, we’re still so ignorant about the welfare of other beings on this planet. We need to step up and advocate for animal rights and reveal the terrible environment that caged animals live in. Like the cape-less hero that revealed this incident, we should do our part as well. 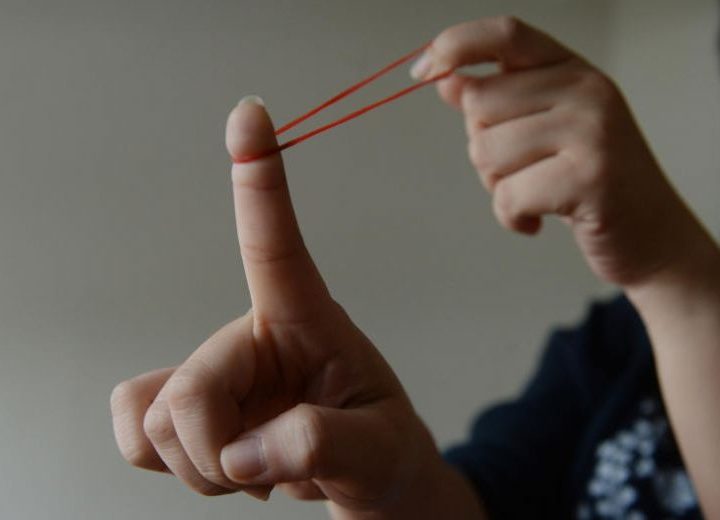 S’pore is a fine country. No doggos should be treated this way!