According to Berita Harian, former guitarist of Ekamatra – a popular rock band in the 90’s – is facing a punishment up to maximum 30 years of jail time and possible fine upon conviction.

Md Nurulazman Saliholdin, 44, pleaded guilty at the Sessions Court here for causing the death of an elderly woman when he broke into her house two months ago. He admitted to causing the death of 71-year-old Kau Fu Eng between 2pm and 6pm on Feb 25 at a house in Taman Malaysia.

He was charged under Section 304A of the Penal Code for negligently causing death not amounting to culpable homicide.
This former guitarist who is from Johor, has 17 previous criminal records involving drug possession and house break-ins, and had served jail time six years ago for robbing a maid in Ampang, Selangor.

In case you did not know, Ekamatra rose to fame after winning the Juara Rock Johor and Juara Rock Johor Tengah in ’98. One of their albums sold over 150,000 copies and the band also qualified for the Anugerah Juara Lagu 1990 finals.

Over at the magistrate’s court, Md Nurulazman claimed trial to a separate charge of breaking-in under Section 457 of the Penal Code, which carries a maximum 14 years jail term and a possible fine if convicted. 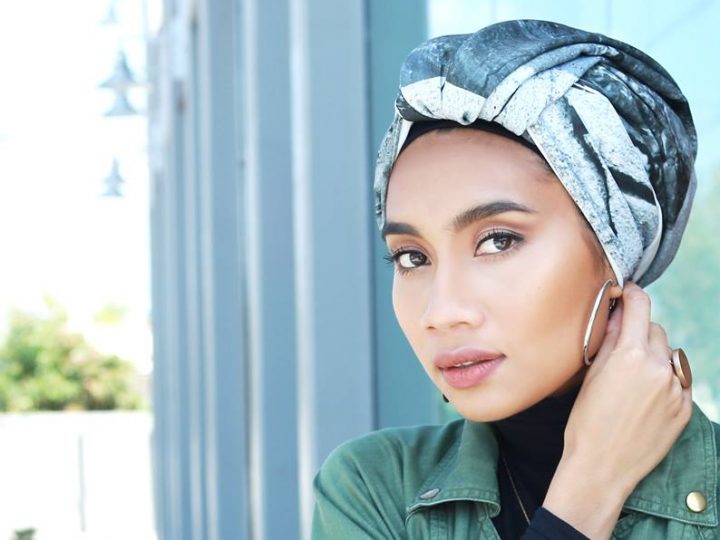 Our fingers are crossed! 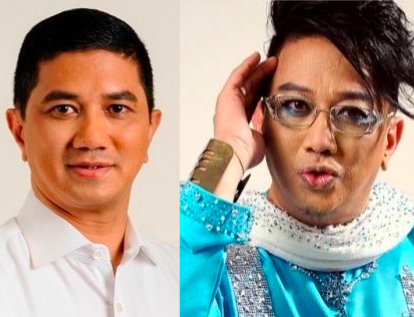 The diva strikes again, and this time he wants to destroy his brother.