New Yorkers are back at it again. After Ramly Burger arrived in the city that never sleeps for RM51, a second Malaysian staple has reached their shores. Ubat Batuk Cap Ibu & Anak, also known as Pei Pa Koa (loquat syrup), has finally showed up on their radar. According to Wall Street Journal, there was a sudden demand in New York for the cough medicine which has been taken since forever by everyone and their grandmas here in Malaysia.

Originating from Hong Kong, Nin Jiom Pei Pa Koa made inroads to the Southeast Asian markets in the late 1970s. This Chinese herbal syrup is a remedy for itchy throats and cough, so it’s not unusual to find the red and white boxed Chinese medicine in an Asian household. With allegedly no known side-effects, it’s been used to treat both children and adults. In fact, it’s easily available in medicine stores, pharmacies, supermarkets and convenience stores across Malaysia and many parts of Asia.

In the WSJ report, the owner of a Chinese market – Ching Weh Chen of Pearl River – in NYC stated that there has been a high demand from Caucasian customers for the traditional herbal syrup made with honey and loquat.

“All of a sudden, everybody is talking about it. Chinese people have known about it for a long, long time. It goes back to Qing dynasty, but now it is the Caucasian customers who are coming in and asking for it.”

This shift started when a New Yorker named Alex Schweder had been sick for more than a week and could not stop coughing. His girlfriend Oberon Sinclair discovered the medicine 30 years ago when she was in Hong Kong, and later on recommended it to Schweder.

He got excited as the remedy started working for him in just 15 minutes. Ever since then, he has gotten at least five other people to try it and “told many more” about it. 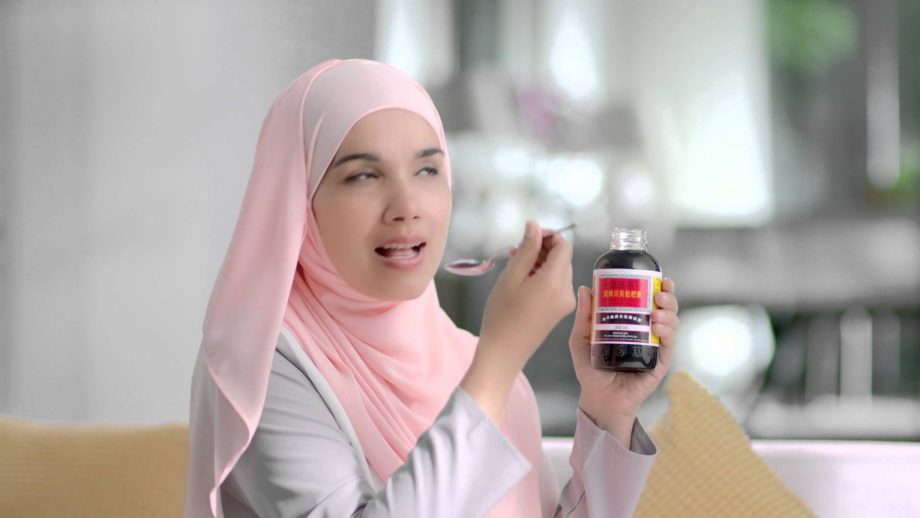 The syrup retails for approximately USD7 (about RM27 – we’re guessing the high price is due to shipping) at Chinese markets and Chinese pharmacies. But since there is high demand for it, a bottle could cost as much as USD70 (about RM273) through third parties online. Affordable and easy, the popular travel app is now glamorous too. 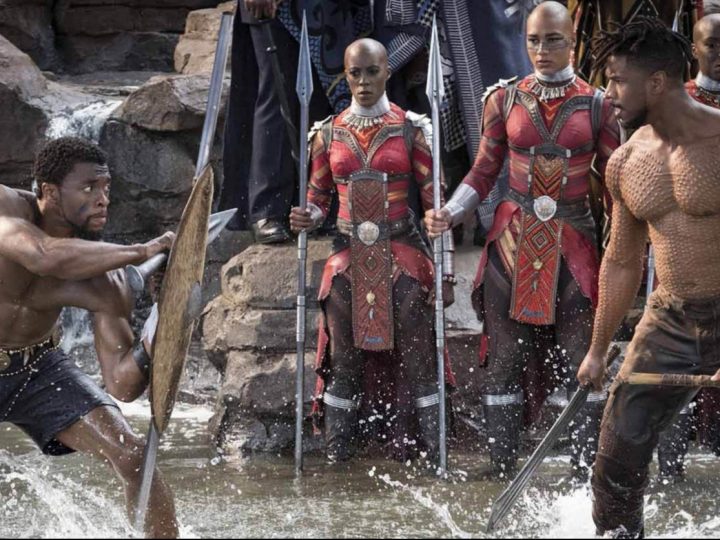