Katherine Noel Brosnahan, more commonly known as Kate Spade, was a well-known handbag designer but like many celebrities, she lost the fight with mental illness and took her life at the age of 55. News of her passing went viral on the internet today followed by an outpour of emotional tributes by fans and loved ones.

According to New York Police Department’s sources, she hanged herself in her bedroom on Tuesday at her Manhattan apartment. She was found dead by her housekeeper together with a suicide note left behind addressed to her daughter which also referenced Spade’s husband. A New York Post columnist revealed a piece of her suicide note that said the world of fashion was “seductive and brutish … cruel and transactional.” The cause of her suicide has yet to be clarified.

In her prime, Kate Spade had a brilliant unconventional idea to create a line of handbags that was feminine yet sleek for women. She was frustrated with the handbags of the day during the ’90s as she thought they were too showy and over-accessorised. Her own brand’s handbags were to be functional but with sophistication and style.

She started Kate Spade with her husband, Andy and a friend in 1993 and since then the brand has boomed–the act of purchasing a Kate Spade handbag soon became a coming-of-age ritual for American women.

Although it’s been almost a decade since Kate and her husband sold the brand, many in the fashion industry still consider them and their work as iconic. Even if you couldn’t afford her handbags, you’d still admired her eye for detail and that ladylike touch applied to all her designs.

Fans of the brand mourned on Twitter over her death by posting memories of their first Kate Spade handbag as this was not something they were expecting.

My grandmother gave me my first Kate Spade bag when I was in college. I still have it. Holding Kate’s family, friends and loved ones in my heart.

I will never forget the first Kate Spade bag I got for Christmas in college. She was a trailblazer. Her life and death are a reminder that pain doesn’t discriminate. Sending love to her family.

While news of her passing was unexpected, it’s no shocker that Kate Spade left an impact on the world with her brand and her handbags.

Tap this for more fashion news. 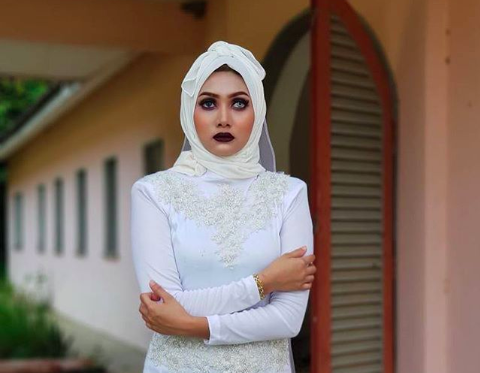 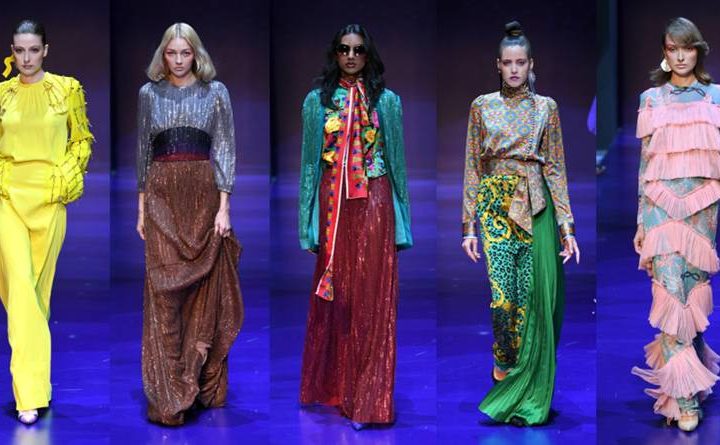 What the Bejesus is happening at the Met Gala?