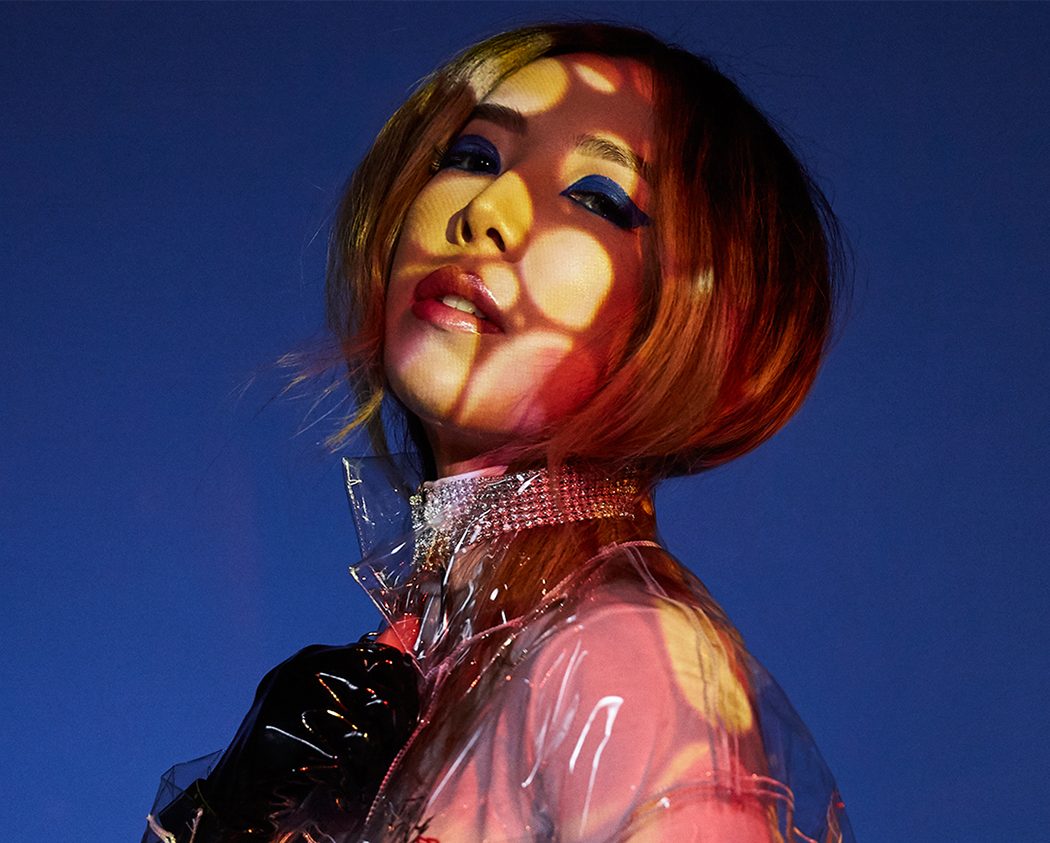 Jennifer Lee a.k.a. TOKiMONSTA is returning to KL for another live set. The producer/DJ has made a name for herself in the LA beat scene with her unique sound of electronic hip-hop, and she’s collaborated with Yuna, MNDR, Anderson Paak, and Kool Keith, just to name a few.

Her 2017 release Lune Rouge is critically acclaimed. The Fader said it’s a record that is “uncompromisingly her, and carries the ‘zest and brightness’ she knew herself to have in her days as a producer.” No joke, the album showcased Lee as a beat-making wizard, with deep personal stories attached to each track.

The process of making it was a crazy journey. Lee was diagnosed with Moyamoya disease in late 2015, which is a rare, progressive cerebrovascular disorder caused by blocked arteries at the base of the brain. After undergoing two surgeries, she briefly lost language and comprehension skills. She made the album post-surgery.

TOKiMONSTA is going to take you around the musical sphere for her live set this 22 February at Jiro, Kuala Lumpur. So put on your best outfit and dance the night away.

Get your tickets at galactix.asia or at the door on the day of the concert. Follow TOKiMONSTA on Facebook, Instagram and listen to her music here.

Hip-hop producer Jennifer Lee speaks to JUICE about her new album, the L.A. beat scene, and her recent collaboration with Yuna.