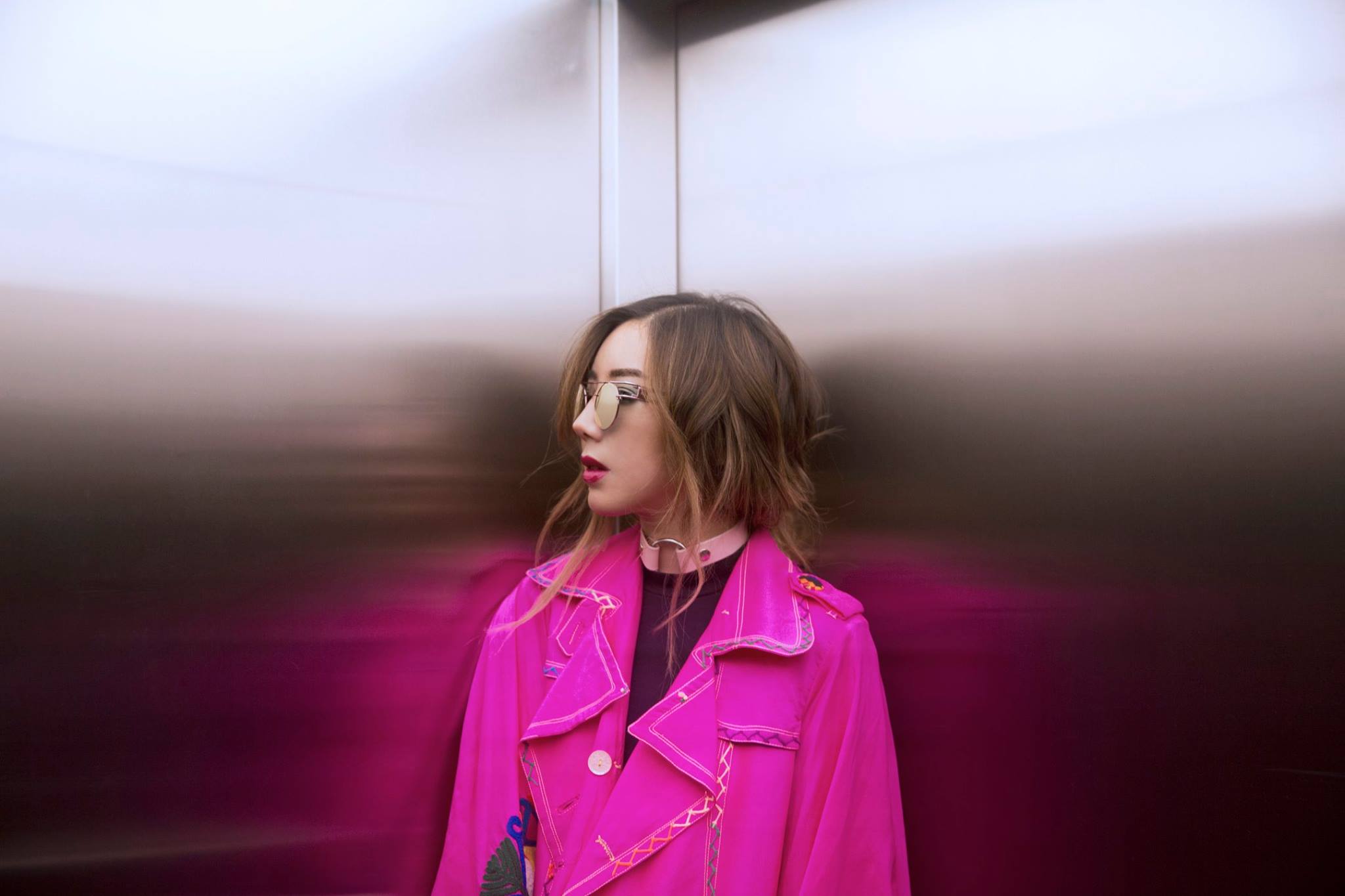 Ahead of her show at The Bee, Publika just last month, we got a hold of Lee via email to discuss her third album Lune Rouge and what fans can expect. Lee was all smiles during her set in Kuala Lumpur not too long after our interview, but it was only after that the Los Angeles native took to social media and Pitchfork to share this personal journey. In her own words, Lee underwent two brain surgeries for Moyamoya, an extremely rare brain disease that has the potential to be fatal if left untreated. Even with surgery, there is risk that the musician won’t ever wake up, so there were some sobering moments pre-surgery that left Lee with no choice but to postpone work and even created a will with her business manager.

“Your life is never, ever just your life. Your life is a part of everyone else’s life, and so there’s a responsibility to take care of yourself not only for yourself, but for other people too—like my family, my friends, and all the people who listen to my music,” says Lee.

Throughout the entire ordeal that started at the end of 2015 and ended in early 2016, the toughest part for Lee was not the fact that she lost muscle control and had to regain speech, but losing the ability to create music as everything sounded like noise to her.

“The part of my brain that knew how to put sounds together was broken. I didn’t understand why it didn’t make sense anymore. When you make music, so much of it is intuitive and natural. I could always put sounds together, play a little ditty on the piano. I never had to think about doing it.”

Lune Rouge is said to be Lee’s most personal work to date, and the process of writing it was cathartic to the musician, who went through both physical and emotional journey. Lee expressed how she put out her heart and soul into the upcoming album, one that documents her recovery and also a breakup with a partner who helped take care of her post-surgery.