With the recent panic surrounding Coronavirus, it’s nearly impossible to go without a day of hearing news related to the outbreak that has left most of the world in a major state of paranoia, understandably so as this life-threatening epidemic has already claimed many lives of people from various countries with the frightening possibility of spreading to every corner of the globe.

That being said, nobody should be given a free pass to be racist. As the virus originates from China, people of Chinese descent, regardless what country they’re in or from are facing major discrimination on a daily basis. If you think the rise in anti-Chinese sentiment wasn’t already bad enough, it seems that any ethnic group that ‘looks Asian’ are now open game to those who don’t.

Pictured above is a photo of Japanese restaurant, Yuki located in Paris. The picture featured at the very top of this post is what Yuki looks like after being vandalised with ‘Coronavirus’ spray painted across the side of the establishment as well as having white paint splattered all over the front door. I’m still wondering why people continue to dub Paris as ‘the city of love’ because this act clearly shows the lack thereof. (Not dissing all Parisians, just those who carry out such ‘loving’ acts as this one.)

“Asian French, or Japanese, are being targeted for racial discrimination because of the coronavirus!” said Twitter user Coach_en_japonais. This incident isn’t the first and probably won’t be the last reported case of discrimination against Asians in light of the outbreak. Many more stories around the world from the UK to the US similar to this one have sprouted online and while this post covers French-Japanese people being discriminated.. Japan’s got their fair share of semi Sino-phobic stories too.

Heck, we don’t even have to look that far as Anti-Chinese sentiments right here at home in Malaysia have skyrocketed since the first news stories of Coronavirus started circulating online. Then again, we’ve had a long history of racial tension amongst fellow Malaysians of different ethnicities since we were still called Malaya (but that’s a different story for another day).

While travel bans on tourists from China over reasons to prevent and limit the chances of Coronavirus spreading are somewhat understandable, I’d like to reiterate my point earlier of not letting this epidemic be a reason to subject anyone of Asian descent to prejudice be it Chinese, Japanese, Korean or what have you. Fear breeds ignorance which then transforms to unjustified hate.

For now, just be safe by taking the necessary precautions to avoid the risk of being infected and if you’re worried that you have contracted the virus, check out the list of symptoms shown in the picture above to be sure and make a trip to your local clinic immediately! Give him the money or else..? 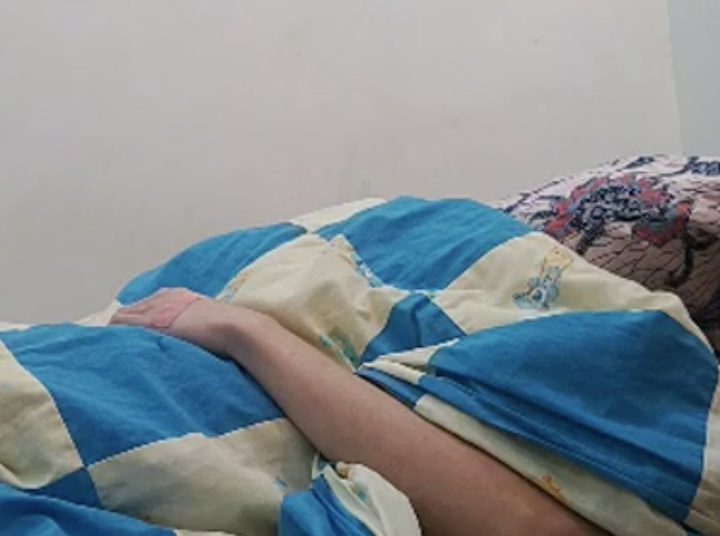 This Dude From Kluang Live Streamed While Sleeping & Got 60K Views