Probably due to South Korea raising its coronavirus alert to the “highest level” as confirmed cases keep rising and a similarly dire situation in Japan, prices of flight tickets to Seoul and Tokyo across most airlines have generally dropped to an all-time low. According to Newsweek, “Some Asian carriers, including Cathay Pacific, China Southern, China Eastern, and Xiamen Air, have offered reduced prices for flights to Asian capitals, such as Tokyo, Bangkok, and Seoul, from major U.S. hubs including New York City, Los Angeles, Chicago, and Boston.”

A Twitter account called, Pemburu Ticket Murah pointed out today that budget airline AirAsia’s one-way flight tickets to Seoul, Korea were going as low as RM71 while return flight tickets to Tokyo, Japan were RM219 – both from Malaysia. Dang! Just in time for Sakura season next month..

The account also shared to their followers that one return flight ticket to Seoul is only RM182.

Pemburu Ticket Murah posed the question “Who here dares to buy the cheap Korea and Tokyo flight tickets this morning?” and many netizens replied with concern over the health issue – as they should be. According to BBC, President Moon Jae-in said South Korea is faced with “a grave turning point” as six people have died from the virus and more than 600 have been infected.

South Korea has seen the largest number of confirmed cases after China and as for Japan, the outbreak on the Diamond Princess cruise ship has also seen more than 600 cases.

In our country, Malaysia is close to full recovery as 18 out of 22 positive cases of COVID19 have been cured. That’s 81.8% recovery rate, people! Now, if we can only get our  future government to be as productive and accountable… 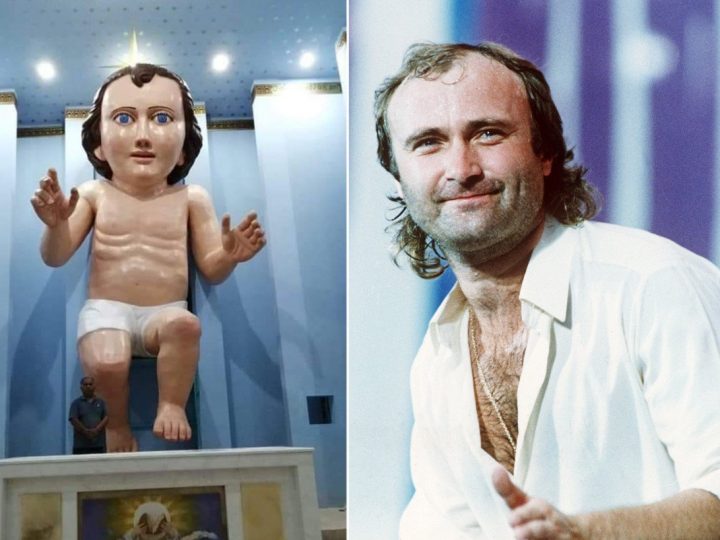 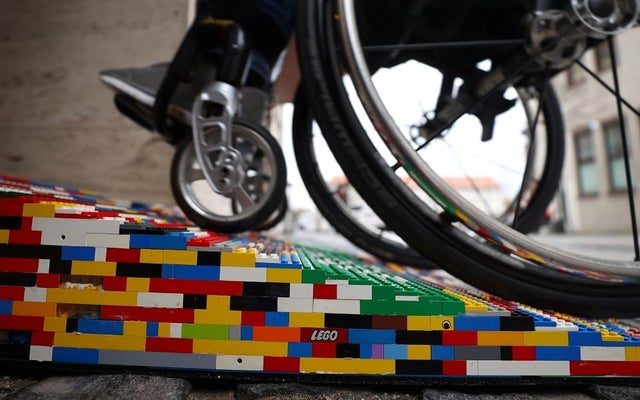