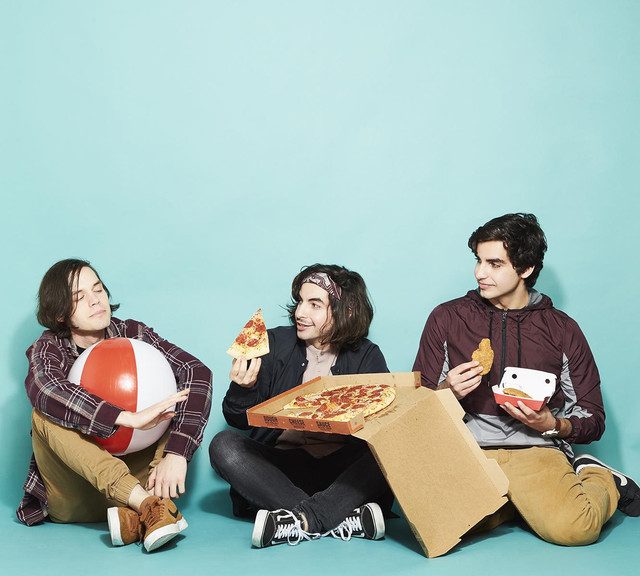 Since their formation back in 2008, San Diego’s progressive rock trio Chon has become one of the buzzed-about acts to come out in the new er of progressive rock. Comprised of guitarists Mario Camarena and Erick Hansel and drummer Nathan Camarena.

The band’s progressive blend of sounds manages to keep math rock fresh and alive. With three albums release and an EP, their fourth self-titled record proves that Chon is here to stay and rock out.

To celebrate the release, the boys are coming down to KL to play a show at Bentley Music Auditorium with local bands Milo Dinosaur and Playburst. Advance tickets are sold at RM108 and RM128 at door.

Get your tickets here and for more events, keep it here at JUICE.