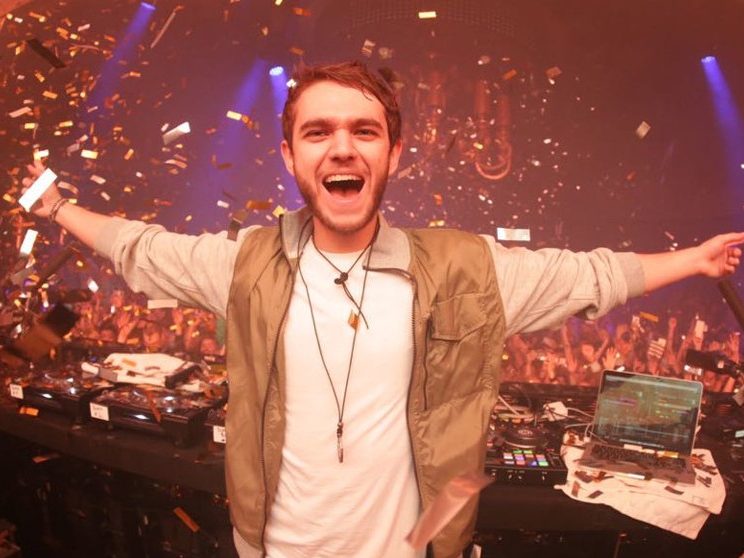 We want you to know, that it’s our time…Us and Zedd bleed the same light!

It’s been recently announced by the man himself, that he is set to perform on our ground this coming April and we can’t wait to party our woes away with all of our favourite hits and singles from this Russian-German music hit maker like ‘Spectrum to Stay’.

He’s worked with several big-names within the music industry from Justin Bieber, his on/off girlfriend Selena Gomez, Hayley Williams, Lady Gaga, and even other EDM powerhouses like Max Martin. With all these amazing artists and music collaborations under his belt, it’s no wonder Zedd managed to cop himself a Grammy for his song Clarity at the 56th Annual Grammy Awards for Best Dance Recording, and scored a nomination for his song Stay featuring Alessia Cara at the 60th Annual Grammy Awards.

Recently, Zedd performed his new single ‘The Middle’, in which he collaborated with Grey and Maren Morris, making it his first ever crossover to country music during the Grammys. As if the song wasn’t catchy enough, Zedd even debuted their video during a commercial break which was sponsored by Target that aired during the Grammys itself.

Check out their latest video below!

As we patiently wait until the 6th of April, let’s catch up with all our fave hits from Zedd.

Purchase your tickets now, and mark your attendance on the event page here.