It’s only been a little more than a month since Pakatan Harapan’s historical general election win, and already sweeping changes are on the horizon. Promising to fix all of Malaysia’s problems–from corruption to humanitarian, social and municipal issues–is a tall order if not for the numerous first-time MPs all eager to make their mark on a broken system left behind by the previous government.

MP Fahmi Fadzil, who won the Lembah Pantai constituency, is one of the many first-time MPs with big plans for his time in office.

One of those plans is changing ‘Bangsar South’ back to its original name Kampung Kerinchi according to the Malay Mail, a pledge that he hopes to achieve within the first 100 days in office. “I raised a number of issues and one of my key promises was to return the name Kerinchi to Bangsar South. That, for me, is quite important,” Fahmi told the daily.

Kerinchi was renamed Bangsar South back in 2012 without consent of local residents.

Fahmi also stated that the whole process will have to be done through DBKL and that “they have expressed their readiness to work on this. There is a process for it, which needs to be done via the OSC (One Stop Centre) where we have to submit a request for the name change.” According to the MP, the matter had already been raised in a meeting with KL Mayor Tan Sri Mohd Amin Nordin Abdul Aziz on 31st May.

During the meeting with DBKL, Fahmi discovered that the city hall’s senior officials actually disagreed with renaming the area when it was proposed six years ago. “According to its rules or standards, they must keep current local names, especially Malay names,” added Fahmi.

Fahmi noted that during the course of his GE14 campaign, some locals who had resided there for decades were not consulted over the name change.

Which brings into question–why was the name change allowed and who oversaw the procedure? Fahmi reassured that he would be keeping a close eye on the matter as he acknowledged that his pledge to rename Bangsar South was one of his most important platforms during his campaign.

“After I won, I remember a man came to me and cried uncontrollably when he told me about the rebranding of Kampung Kerinchi. It is a very sentimental thing for the people here,” Fahmi revealed.

He explained that there is a lot of historical significance behind Kampung Kerinchi as it had been “formed by the urban pioneers in the 1870s” adding that some of those who reside there still speak to each other in the Kerinchi dialect. “They still have their sense of identity. Who are we without our sense of history? That is why we must not easily change place names,” said the MP.

We are hoping for the best for Fahmi to return historical value back to Kampung Kerinchi, because as he stated before, who are we without our history? Also, he said this…

Bangsar South or Kerinchi? What do you think? Let us know in the comments. 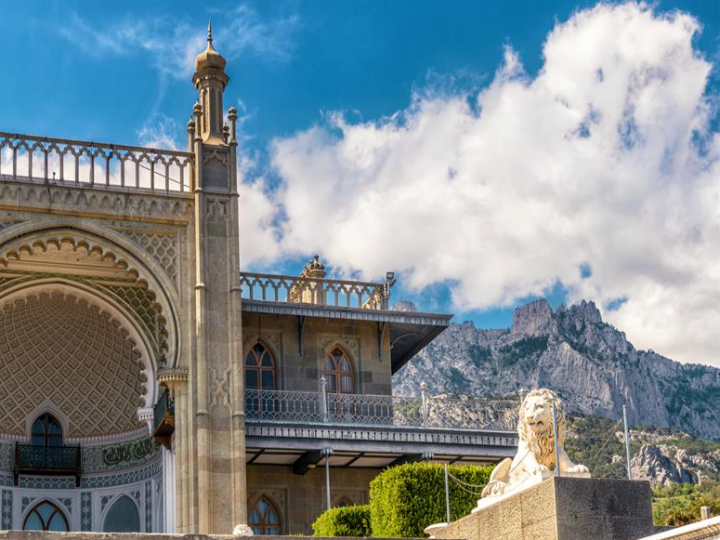 You can get in – but would you really want to risk it? 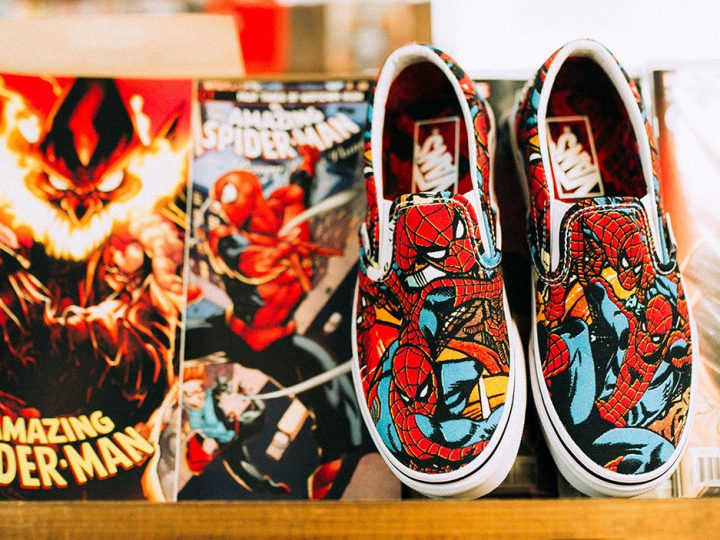 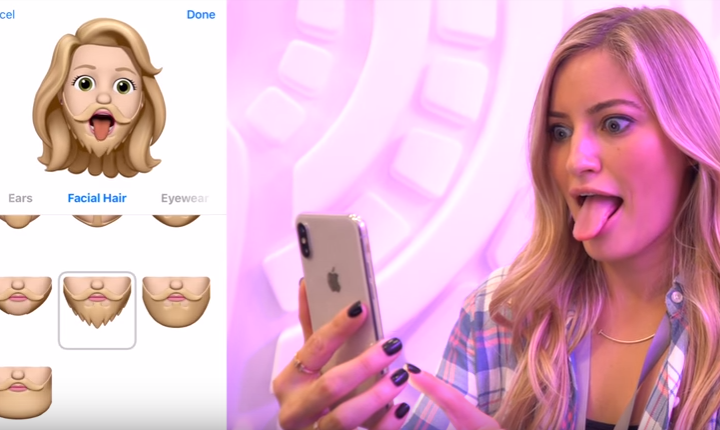 iPhone will introduce Memoji, the Emoji of the Future, this Sept.. Here’s a Preview

Based on real-time facial expressions