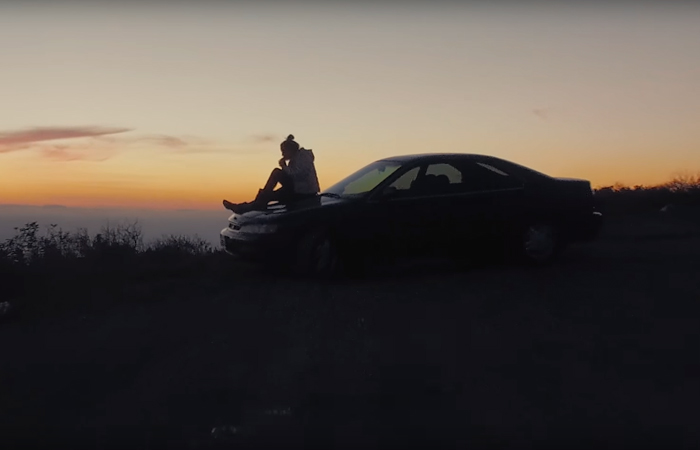 After 14 years of driving ‘Greenie’, the 1996 Honda Accord, Carrie Hollenbeck decided that it was time to sell it off. However, the challenge to sell a 21-year-old car is very real, and that’s when Hollenbeck’s creative boyfriend Max Lanman came into the picture.

A Los Angeles-based writer and director, Lanman made Greenie go from “old car” to “hot car” in the used car commercial that went viral upon its initial upload. At four million views, Greenie reached a bid of $150,000 on eBay – arousing suspicion from management that closed the listing due to “unusual bidding activity,” according to a source.

Lanman added: “Apparently, someone in [eBay’s] fraud department, who was unaware of the ad and story behind it, could not believe that a 1996 Honda Accord was bidding for $150,000, and cancelled the auction.”

The couple (now engaged) re-listed Greenie back on eBay, and all is good from there. So, if you think there are no more ways to win a girl’s heart, maybe go above and beyond to help her with something as important as selling her used car online like Lanman.

Watch the commercial below:

Now is the time to register to vote if you’ve passed the minimum age.

Sound-cancelling Forks Are the Next Big Thing: Yay or Nay?

Japan, back at it again with the crazy inventions.

6 Reasons Why You Should Buy A Tiny House

Are you really utilising all that space in your home right now?