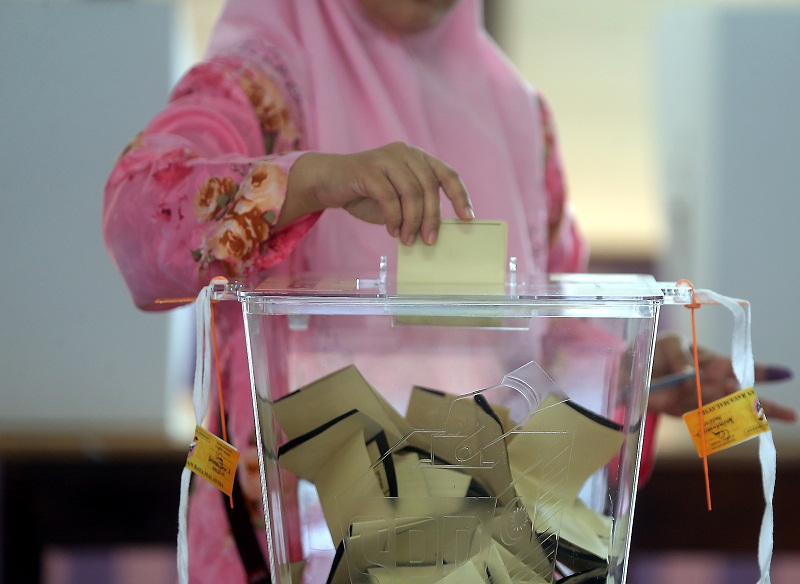 “The elections will take place no later than 180 days from now,” said Deputy Prime Minister Ahmad Zahid Hamidi during the opening of the 46th Gerakan Nasional Delegates Conference in Cheras on Sunday. The DPM added that those who said the election will take place after is “out of touch with reality.”

“It is not impossible for the pendulum (of political support) to swing back towards Gerakan’s favour,” said DPM Zahid. According to The Star, he also said that better urban planning and environmental care on the island could’ve lessened the severity of the flood, pointing out that the management of of development in Penang was not done in accordance with advice from the Department of Environment.

Regardless of political beliefs, the recent flood has brought everyone together to help victims, indicating a sign of harmony and camaraderie in the country.  If you have yet to register to vote, head to your nearest post office cause registration takes less than five minutes only – marilah undi.

News about the Penang flood:

6 Heartwarming Moments When Malaysians Came Together to Beat the Flood

Unity is of utmost importance at times like these.