The Barbie franchise is undoubtedly a world wide phenomenon. She became the symbol of femininity and drew from pop culture, staying relevant throughout the times. It would not be a question that most girls have grown up with a Barbie in our hands, watched the animated movies, played the online games or all the above. Mattel has undeniably created an empire with Barbie.

Despite the love Barbie has had since her debut in 1959, the franchise experienced an increase of criticism for portraying Barbie’s hourglass figure as the picture perfect image of beauty. Early-Barbie was mainly targeted at white girls thus modelled with blonde hair and blue eyes. Though the marketing never focused on Barbie’s looks, her slim figure was the projected definition of beauty – but to many, it did seem that way with some people wanting to become a “human Barbie“.

Mattel eventually revisited their marketing strategy and has since been releasing dolls that suit girls (and boys) of all backgrounds and their fancies. Mattel released the doll-series Barbie: You Can Be Anything which showcased Barbie in many male-dominated fields including an astronaut, doctor, pilot and even the President.

Now since youngsters are consuming content mainly on social media, Barbie has her own vlogs.

One of Barbie’s “vlogs” under the topic “Sorry Reflex” had recently blew up on Twitter, garnering almost 2 million views in a couple of days. Some calling her the “pinnacle of feminist academia” as she explained that the “reflex” to continuously apologise mostly comes from women and how we need to become less apologetic.

Naturally, I searched up more of the Barbie Vlogs to find if she had released any more “woke” content. I was pleased with all that I had found on her channel. Although mostly filled with wholesome and playful videos of the Barbie Dreamhouse and challenges with Ken, the Barbie vlogs are more than you think.

Following the theme of Barbie: You Can Be Anything she touches on the topics of math, science and sharing stories of pivotal and inspirational women such as Frida Khalo and Amelia Earhart. Barbie also showcases her woke-ness by touching on topics such as “roasting culture,” power and empowerment, bullying and even depression. The content is slightly watered down to fit the younger audience, but many teens and adults applaud the fact that these serious issues are being addressed by a worldwide known figure such as Barbie.

Barbie signs off all of her vlogs with her signature ✌🏼”PACE” but what does it mean? After binge watching a couple more vlogs, Barbie explains the acronym P.A.C.E which translates to “Positive Attitude Changes Everything”, which is a great mantra for any age.

She has my vote on being the upcoming generation’s role model.

Watch Barbie on Youtube and subscribe to her here. What else do you think Barbie should talk about next? Let us know in the comments below! 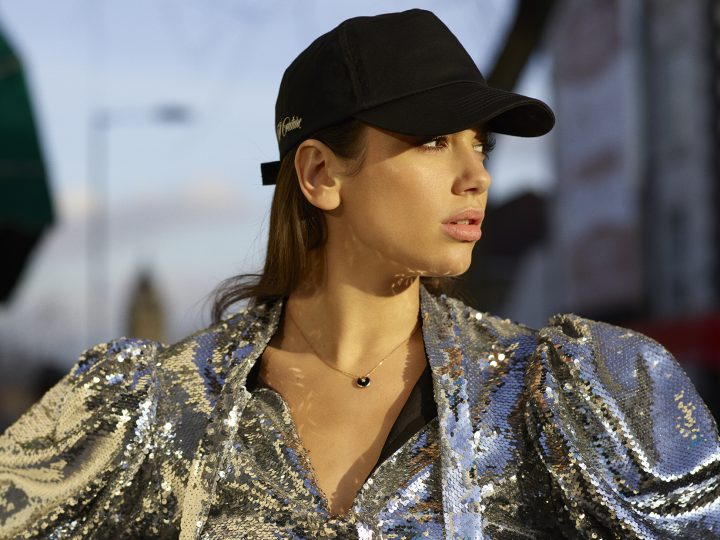 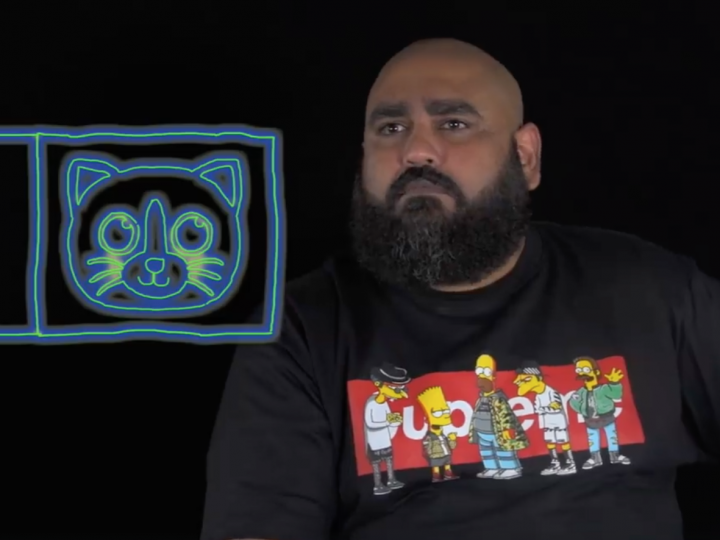