Forget traffic jams, uncomfortable bus rides, and hectic airplanes this Raya season. According to FMT, Kelantanese top the list of people who are paying RM30,000 for a one-way helicopter ride to head back to their hometown. Classy gitu!

The balik kampung helicopter hire service was recently introduced by management company Hazmi Dimasyq Group. The group’s owner, Hazmi Hanipa said that their helicopter and private jet services had been operational for the past 3 years and were mainly used by wealthy businessmen.

“This is the first year we decided to offer the service in conjunction with Hari Raya,” he stated.

He continued by stating that for now, the company has 11 requests for the Kuala-Lumpur to Kota Bharu route, which has the highest demands. The first flight will be on June 3, and the ticket price to Kelantan is about RM30,000 one-way.

“We provide over 20 helicopters this season while regular day flights involve only six,” he added.

For a six-passenger flight, it would cost RM17,000 per hour. By helicopter, the journey from Kuala Lumpur to Kota Bharu takes about three hours.

“Alhamdulillah, looking at the requests, we will continue this service for the next festive seasons,” he said.

Police say more than 1mil vehicles are expected to enter Kelantan during this year’s Raya period. With state highways backed up during major festive seasons, travelling across-state has always been a challenge for Malaysians who can’t afford the luxury of their own private flight (basically 99.9% of us).

Kelantan police chief Datuk Hasanuddin Hassan said the influx of vehicles will take place in stages starting from when the school holidays began.

“So we expect that there will be an increase but it happens in stages and not all at once like before. However, we still expect drivers to be careful and to not race on the road to avoid accidents,” he told reporters after the launch of the Kelantan state-level Ops Selamat programme in Kelantan. 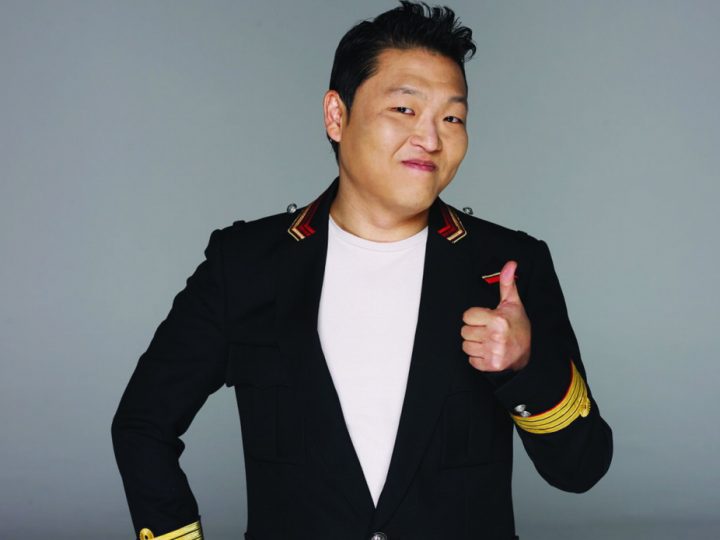 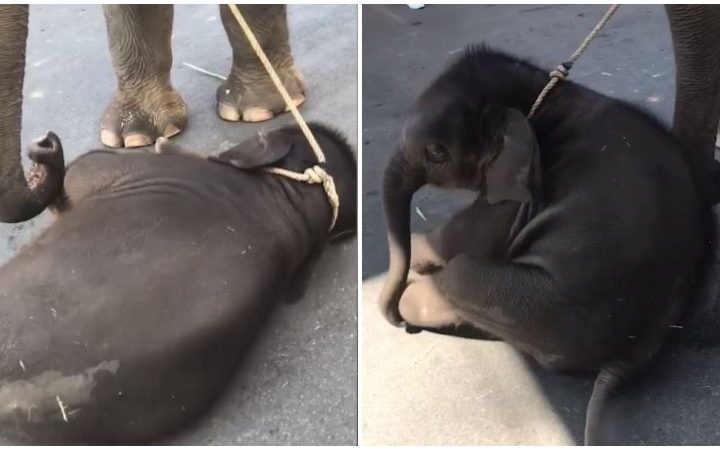 Stop animal cruelty once and for all.