For the unfamiliar, Hot Ones is a pop culture phenomenon in the form of a Youtube series, originally hosted by Sean Evans. The premise is essentially celebrities from every corner of the entertainment industry being interviewed about their lives and future projects while eating some spicyyy chicken wings. And by spicy I mean 2 million Scoville units kind of heat. 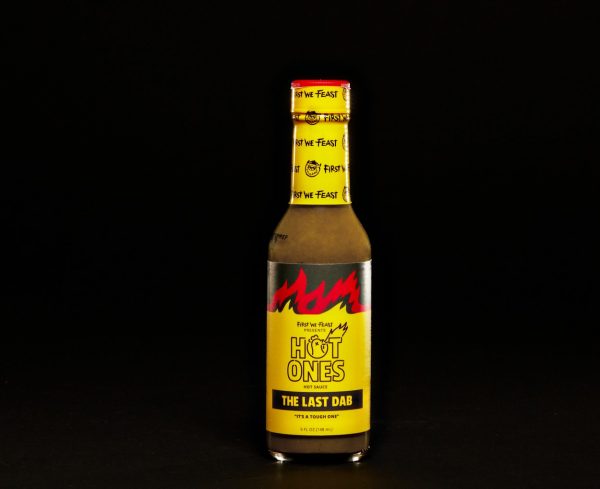 In case you’re not aware of the Scoville scale, in layman terms, it is a method of measuring how spicy something is. For reference, the omnipresent Korean Samyang noodles is only a measly 8,000 Scoville units. So, to describe the titular ‘Hot Ones – The Last Dab’ hot sauce that clocks in at 2 million Scoville, I imagine it would taste like licking the foot of Satan himself.

Due to the perfect amount of absurdity and excitement, Hot Ones has amassed a total of 800 million views and many loyal fans. Its popularity is mostly attributed to the way Sean Evans conducts the series as well as his effortless camaraderie with the celebrity guests. The series has even given birth to some glorious memes:

I think it’s accurate for me to say that I’m a little apprehensive about Malaysia’s streaming platform, Iflix, adapting this series. Since it is such a well-loved show and very close to our hearts, I hope they do their due diligence in creating the right balance of endearment and pure, unadulterated madness that the original encapsulated.

Take a look at the sneak peak:

In all honesty, whoever decided to have Anwar Ibrahim as the first guest for the show should get a raise because I am giddy to see how this pans out. Diverting a little from the original format, Iflix added a Malaysian twist to the series by having guests eat Satay instead of chicken wings. I’m not entirely mad at it…

As for the host, the spot has been given to our environmentalist icon Maya Karin, Mother of Turtles as crowned by this Twitter user:

she is Maya Karin; first of her name, the Duyung, Queen of Rivers and the First Environmentalists, Khaleesi of the Great Oceans, Breaker of Snares & Mother of Turtles. ✨ https://t.co/lcLa0Ys8ue

All in all, I haven’t been this excited about Iflix in… well, ever.

To top things off, they even announced that they might adapt other serials under Complex, the parent company of Hot Ones’ First We Feast, which means we might get a Sneaker Shopping Malaysia! Here’s to hoping they pick Prime Minister, Mahathir Mohamad for their first guest so we can see him rock those sick Bata sandals! 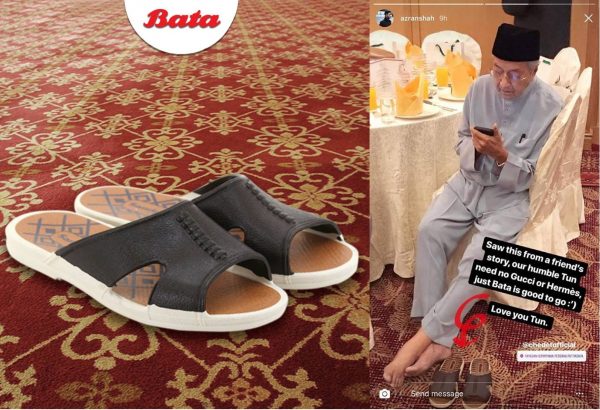 Until then, for more news click here. And if you want to check out how Malaysian leaders would look like if they were visited by the Fab 5, click here. 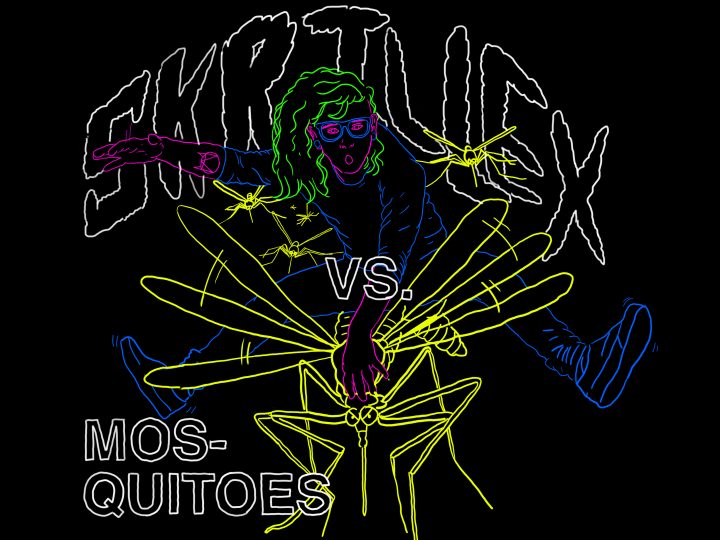 How Much Would You Pay for Avengers: Endgame Tickets?

I don’t really need both of my kidneys, right?