Action movies have gone through a renaissance in the past decade, with more producers looking towards this part of Asia for new fighting styles to incorporate into Hollywood movies. From muay thai to silat, movies such as Indonesia’s The Raid and Thailand’s Ong Bak: The Muay Thai Fighter are aesthetically worlds apart from the heydays of ’80s Jackie Chan flicks.

Before it hit the big screen, the cast and crew of Marvel Studio’s latest box-office hit Black Panther made sure that the fight scenes were choreographed to depict a fictional martial arts style that would be kicka$$ to watch and drive the pulse of the movie. To make the fighting more believable, cast had to trained in several martial arts, including our own Malay martial arts–Silat.

As reported by Strait Times Singapore, Chadwick Boseman who portrays the titular hero in the film said that a lot of thought went into finding the character’s fighting moves, mixing different disciplines including silat to create the regal style.

“There’s been a lot of research into language, ritual, songs and Afircan dance. A lot of thought went into the fight choreography, which incorporates fighting styles like capoeira, a Brazilian martial art, Dambe Boxing from West Africa, Senegalese wrestling, Zulu stick-fighting and mixtures of Asian styles like muay thai and harimau silat to create the fictional heritage of Wakanda.”

Boseman also posted a video on his Instagram showing his fight-training that resembles silat.

“The purpose of training is to tighten up the slack, toughen the body, and polish the spirit.” – Morihei Ueshiba #blackpanther #bts #fma #sanucesryu 📷: @realaddison 👊🏾: @marresecrump

Co-star and Academy Award-winning actress Lupita Nyong’o also adopted silat for her role of Nakia in the film.

In an article published by Marvel, her character Nakia’s method of fighting is formed by a multitude of specialities–including judo, jiu-jitsu, and silat.

She also stated that director and co-writer Ryan Coogler helped her to find the perfect fighting style, thanks to his athletic background:

“He has the mind of a fighter in a way that I really need. Because sometimes I’m like ‘I don’t know what a fighter would do?’ So to have someone who has that instinct has been very very helpful.

“I’m learning all these cool skills and I get to jump higher than I thought I could jump. I get to roll backwards which I thought I would never do after the age of 8? So it’s been fun.”

Black Panther opened February 15 in Malaysia. We recommend that you go and watch it. 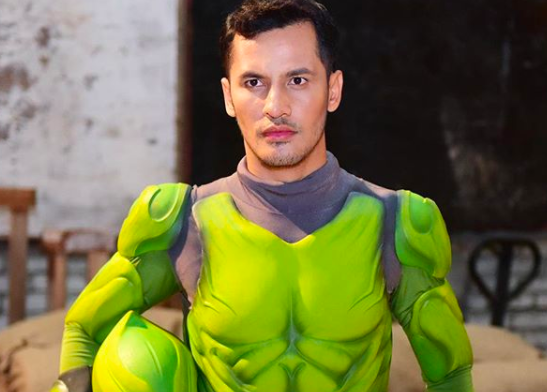 Badang is Better than Black Panther? Aliff Syukri Thinks So 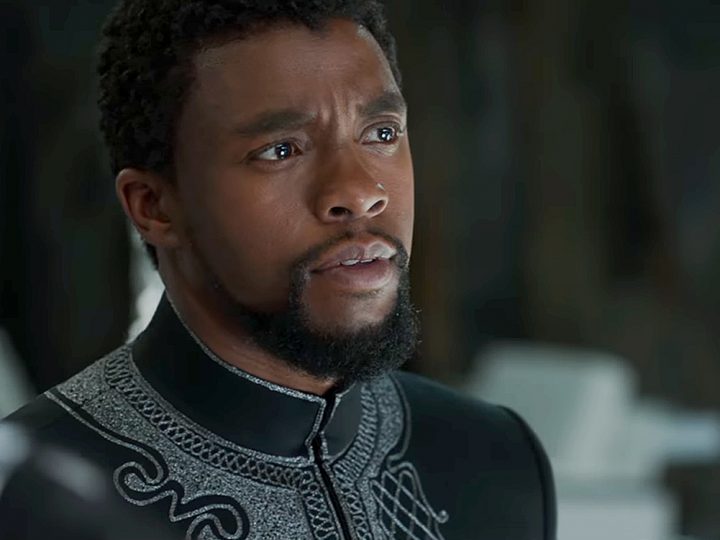