According to the Australian Border Force (ABF), officers found the material on his laptop computer and mobile phone while searching his luggage. The 27 year-old man arrived at the Melbourne International Airport on a flight from Kuala Lumpur on March 22 where he was caught and arrested.

The maximum penalty for an individual importing or exporting child exploitation material is $180,000 (RM543,470), 10 years imprisonment, or both. The man was brought to the Melbourne Magistrates Court on March 23, where he was remanded until June 29.

In a report by Malaysia Kini, ABF Commander Investigations Mark Antill was quoted saying, “Children are harmed by those who manufacture this abhorrent material, and people who consume child exploitation material provide the market that fuels this vile trade.” He continued, “Through the use of intelligence and targeting techniques our trained officers actively look for people bringing child exploitation material into Australia.” 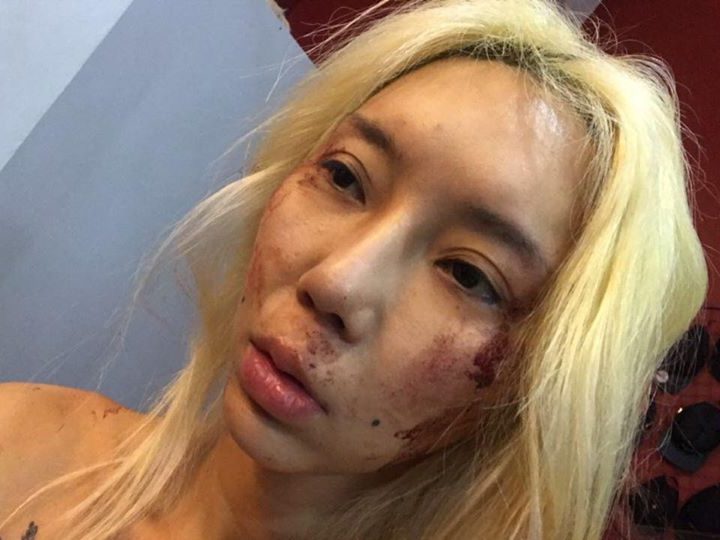 “I kept quiet because I didn’t want people to laugh at me.” 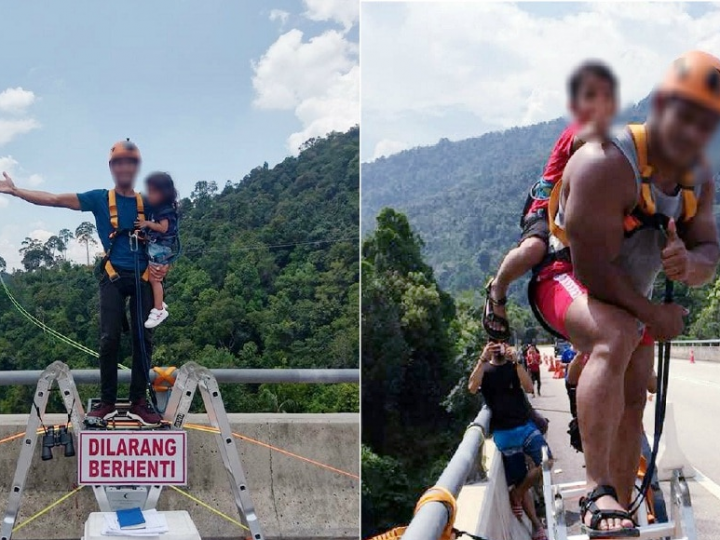