In a Facebook post recently, ‘Malaysia’s Hottest DJ’ Leng Yein opened up about the domestic violence she went through with her partner. The post included bloody pictures along with details of the abuse. She stated that the abuse went on for two years, and that she had to keep quiet about the abuse and could not escape her abuser as the man is a “powerful” figure of authority. 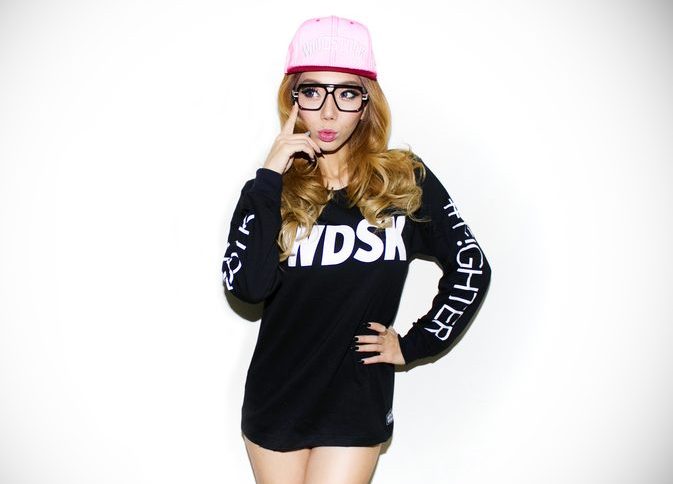 According to The Malay Mail, Leng Yein detailed verbal threats made by her ex, including a suggestion that he could kill Yein and her sister, Leng Sean. She said this along with posting pictures which indicated a head wound, which bloodied her hands and hair as well as other bruises and cuts to her face and limbs.

Two years , i HAD ENOUGH
U r a lawyer and u threaten me for two years
I am gonna make this right ONCE AND FOR ALL
I know…

She also claimed the morning before her surgery, the couple had split up and the man said he’d leave her alone, but he came back to her after the operation when she returned to Malaysia.

The post detailed about the abused she went through and how traumatised and paralysed she felt about the relationship.

“I know you’re powerful and a lawyer and always find ways to threaten me with your dad and say that you can ask him to kill me and my sister,” Leng Yein pleaded on social media platform.

Despite all that’s happened, she showed resilience and strength, ending the sentence with “But I’m not afraid of you anymore because you went too far this time.”

“I have nothing to lose anymore, even if you want to use your lawyer or police friends and I have no one. I will make my voice loud and clear… So I can stop other women from domestic violence like the one I had to go through. This is wrong and I’m gonna do something about it.”

The post on Facebook currently has over 30,000 likes and 17,000 shares. We hope new details about this tragic incident will surface, as it shows the terrifying abuse of power that some people can have, and the damage that victims go through. 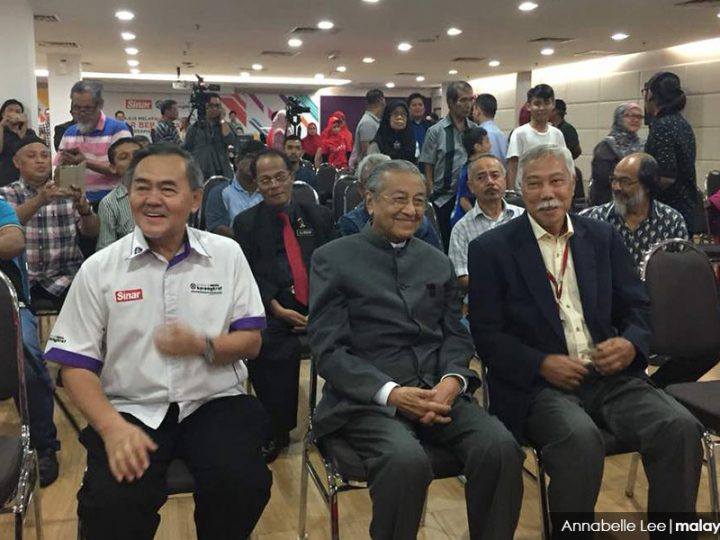 He had a front row seat at the forum. 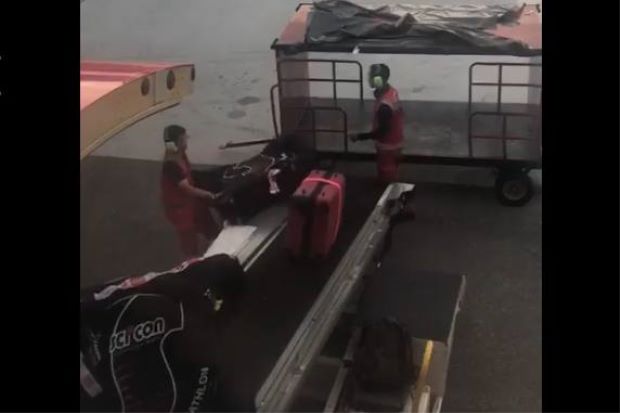 AirAsia Apologises After a Video of Mishandled Bicycles Goes Viral