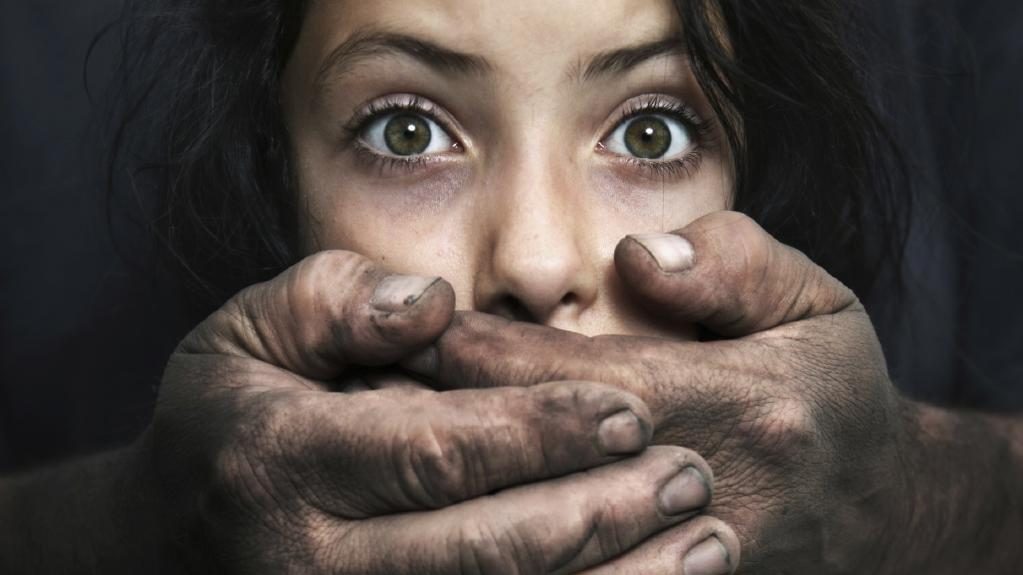 Kids are all born curious, mischievous and playful. And most of the time, these traits make them a handful to deal with. Parents have to discipline them, and sometimes, disciplining means punishments. A slap on the hand, getting canned, a long scolding, those are normal disciplinary actions.

Getting tied up and gagged, is not. Unfortunately, that’s exactly what happened to a 5-year-old child in a kindergarten in Setapak.

Tang Aai Hong, 36, was shocked to discover how a simple role-playing game between her children could get so out of hand when she caught her daughter tying up and gagging her 2-year-old brother with a napkin. Stunned by the scenario before her, she asked her daughter why she did what she did to her brother, and the answer left her appalled.

“I scolded her and asked her why she was doing that. She told me that was what her teacher did to her when she was being naughty,” said at a press conference at Wisma MCA on Tuesday (14th November), according to The Star.

After discovering the truth, she confronted the headmistress of the kindergarten a few days later.

“She admitted to tying up my daughter but claimed that she didn’t do anything wrong as that was her method of disciplining the students,” said Teng.

“She even went on to demonstrate her method by tying up another student,” she added.

The mother has since removed her daughter from the kindergarten and lodged a police report.

“My child could have suffocated,” she said.

MCA Public Services and Complaints Department chief Datuk Seri Michael Chong, who was at the press conference added that the disciplinary methods used by the headmistress was wrong and it threatens the safety of young children.

Police have since started investigating the case.

Here’s a call out to all the parents out there to be extra aware of your children’s attitude and behaviour at home. Let’s pray together that such mishap doesn’t occur at the hands of people we trust again.

Forget Travelling Overseas This December… Malaysia’s Where It’s At!