Yesterday, a shocking viral video of a RapidKL bus going berserk on the streets at Jalan Ampang was shared on Facebook by user Azri Arip. In the video, the bus was being chased by a couple of guys on a motorcycle as the bus driver swings the bus around, ramming it into cars left, right and front without bothering to stop.

Some people speculated that the brakes were not working as the hazard lights was on and the bus was honing non-stop. Azri stated on his post that the bus had actually ran into a car which skidded into his burger stall, where his mother had a two-month-old on her lap and they were both hurt.

It shocked the nation leaving them with so many questions. So to keep you in the loop,  here’s everything you need to know about the heart-stopping accident:

1. The driver was trying to escape a group of motorcyclists

As we stated earlier, the bus driver was trying to flee with the bus after he hit the first car at Azri’s burger stall, which left a woman and a baby injured. In a state of panic, the bus driver sped off in his RapidKL bus, while the stall operator aka Azri and the group of men chased him on their motorcycles.

In his bid to escape the motorcyclists, the speeding bus manoeuvred dangerously through traffic and sped down Jalan Ampang before coming to a stop at a junction. Unable to drive any further, the driver escaped the vehicle and tried to flee, but was apprehended by the angry motorcyclists.

2. Seven cars were damaged and four people were injured

According to Traffic Enforcement Investigation Department Chief Assistant Commissioner Zulkefly Yahya, the bus only came to a stop at the Jalan Ampang-MRR2 junction after ramming a total of seven cars. It was also reported that at least four people were injured in the accident. As for the mother and baby at the burger stall, they suffered from minor injuries. At the time of the incident, there were no passengers in the bus.

3. The Rapid KL CEO vouched for the driver

Shamsul Rizal Mohd Yusof, Chief Operating Officer (CEO) of Rapid KL, vouched for the driver to Bernama. He continued by saying he has been working for the company for two years and that he has a “good track record”.

“He was working a direct shift. There is a possibility that he was overworking. We are not certain whether he has any health condition as we are still gathering more information on last night’s incident,” Shamsul said.

Apologising over the incident, he said that Rapid KL “will give our full cooperation to the police”.

4. The bus driver was beaten up and has been arrested

Police today have arrested the bus driver. Kuala Lumpur Traffic Investigation and Enforcement Department chief ACP Zulkefly Yahya said the bus driver was being treated for a head injury at the Ampang Hospital as he was beaten up by an angry crowd.

“The driver has been subjected to a urine test and the sample has been sent to the Chemistry Department for analysis,” he said when contacted by Bernama. According to a report by MalayMail, the results have returned and the driver has been tested positive for meth.

5. The bus had no technical difficulties and RapidKL will compensate owners of the damaged vehicles

In a statement released to the media, the RapidKL CEO confirmed that the bus involved was in pristine condition prior to the incident. “Based on our SOP, only buses in good condition are allowed to be in operation. We always make sure our busses are in good condition before every trip,” he added.

Meanwhile, Shamsul promised that RapidKL will compensate the owners of vehicles damaged by the driver along Jalan Ampang. In order to process the claims, owners of the damaged vehicles would need to contact RapidKL at this telephone number, 03-7885 2585.

“There are several procedures that need to be made (by the vehicle owners) such as submitting the police report and so on. RapidKL will assist in providing the information for processing the claims,” Shamsul was reported as saying by Bernama.

As of now, city police Commissioner Zulkefly Yahya said the investigation is still on going. 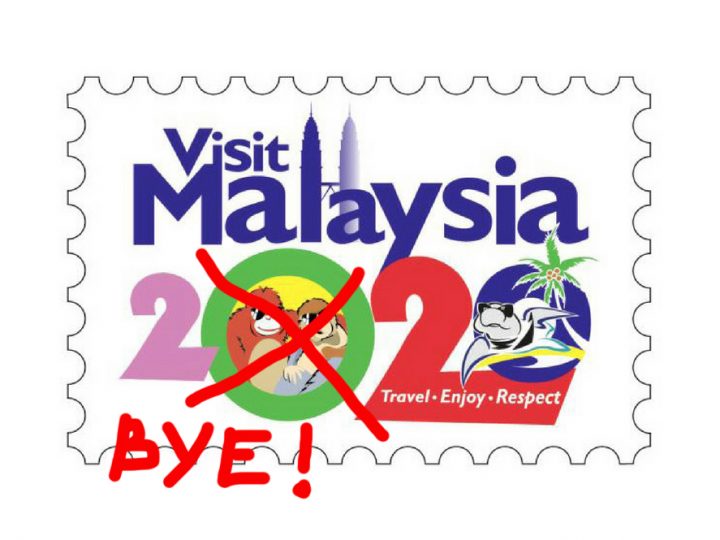 No More Monkeying Around with the ‘Visit Malaysia 2020’ Logo

We knew that orangutan was up to no good.. 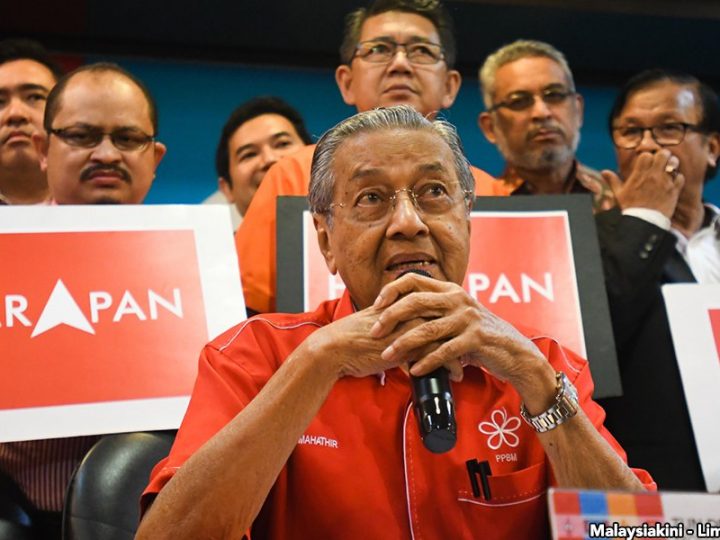