You’re in denial if you think the effects of climate change can’t be felt in Malaysia. The draining heatwaves and currently, the haze that’s suffocating us all are posing a serious health risk towards our nation and the world. And all those forest fires happening globally are also speeding up global warming.

A simple Google search will reveal the many horrifying images and info on the state of our planet. While the climate justice movement has had massive traction globally, Malaysia is just about to step up.

According to The Star, Pressure group – Klima Action Malaysia (Kamy) has joined hands with the likes of Greenpeace Malaysia and Amnesty International Malaysia to build momentum for the Global Climate Strike. This movement was spearheaded by 16-year-old Swedish climate activist – Greta Thunberg who caught the world’s attention this year.

Hosted by Kamy, Malaysia will be joining in on the agenda with the Malaysian chapter of The Global Climate Strike, a march which will be happening on 21 September, starting at 4.30pm from Sogo KL to Dataran Merdeka, Kuala Lumpur.

Kamy co-founder Ili Nadiah Dzulfakar told The Star, that during the strike – they are just going to march, protest and have speeches. Specifically, to communicate Kamy’s four demands to the government:

Kamy started off in September with a month-long Ops Darurat Iklim (Climate Emergency Operation) with workshops and documentary screenings.

Impressively, this group that was established in April has already organised three demonstrations called My Climate Strike and has joined hands with other non-governmental organisations in their respective protests.

Their campaign is mainly held in Bahasa Malaysia which makes them different from other pressure groups. Ili said it was a conscious decision as the climate narrative, largely in English, had not been able to engage a large population in Malaysia.

“We want to inject this idea of climate change to people who don’t really understand such issues because there are few resources in Bahasa Malaysia,” she said, adding that they were reaching out to the masses, including the B40 group and marginalised communities.

She states that this is why the workshops leading up to the rally are crucial.

“It is important because this is the year where people come up to the streets to demand changes (to fend off) environmental degradation,” Ili said to The Star as she urged Malaysians from all ages and sectors of society to join the rally.

To find out more about Klima Action Malaysia, visit their website, here. LOL! The ‘Blow Back the Haze to Indonesia’ Movement Has Begun! Here’s How You Can Join The Fun!

Time to set up some fans! 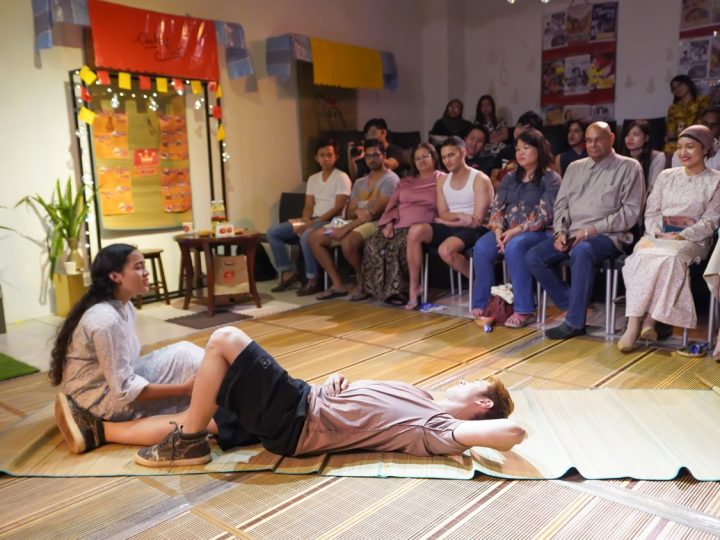