Asia’s Next Top Model is back, and there’s no shortage of beautiful people in this hit reality show. What’s interesting about this competition is that it showcases the diverse beauty of Asians that often goes unrepresented in our own cultures and countries which still favour Caucasian models for mass urban ads. Not to mention, most Asian countries have an obsession with fair skin. Remember that Watson’s ad?

ASNTM Cycle 6 comes at a time when movies like Crazy Rich Asians have been slammed for stereotyping Asians to one or two particular ethnicities leading to the question: where are the #brownAsians?

The competition will feature Asian beauties from Thailand, Philippines, Indonesia, Singapore, Vietnam, Japan, Taiwan, Myanmar, Hong Kong and the only one representing Malaysia is Rubini Sambathan. Let’s get to know her a little bit more…

At 27, Rubini is the eldest in competition and got a later start than most models. However, she has already made waves in the industry and is known for more than her beauty.

She’s had her fair share of tough times. Her brother’s recent passing only made Rubini stronger and she’s risen to become a passionate advocate for mental illness, and wants to inspire others who have been through similar challenges.

Yo found my doppelgänger! Lol kidding. This opportunity return to me after three cycle and honestly when I was scouted by the team I was probably at my darkest phase of my life. Probably the hardest decision I made at that period. But I’m glad they found me and here I am in ASNTM6 Representing MALAYSIA 🇲🇾 Stay Tuned and lock down 22 August 2018 it’s the premiere. #AsNTM #AsNTM6 #teammalaysia #teamrubi #Rubiontop #beyondlimits

She revealed that she was a chosen contestant for Cycle 6 recently when she posted an official publicity photo from the show on her Instagram with the caption: “Yo found my doppelgänger! Lol kidding.” Her shining sense of humour is evidence of her inner strength as she was scouted by the ASNTM Cycle 6 team at probably her “darkest phase of life.”

We applaud Rubini for her courage, empathy and inspiration! And if modelling doesn’t work out for her, she plans to try out acting or hosting and someday, venture out into the finance world and open an animal sanctuary and a dog cafe. It looks like she has everything planned out, and that’s pretty impressive.

Beautiful, smart AND loves animals. She’s definitely the whole package and that’s the kind of game she’ll need to bring to win the contest. We’ll definitely be supporting and giving our girl all the love throughout the series and even after that.

So keep an eye out for her, ’cause win/lose she’ll be taking the world by storm real soon. 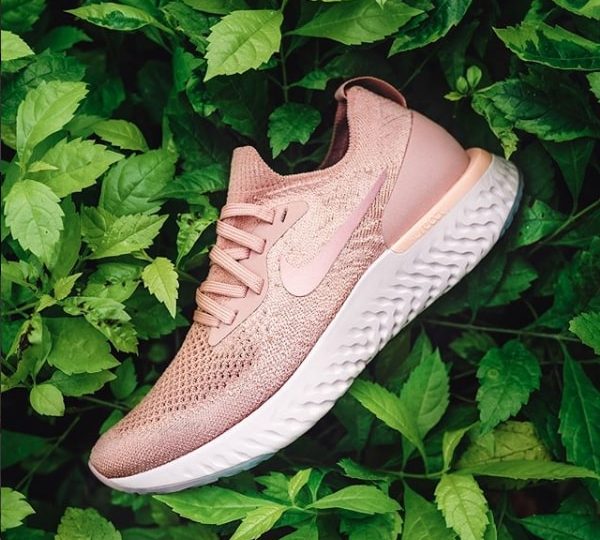 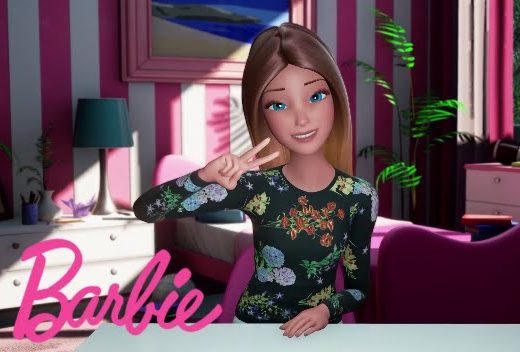 A global brand that stands with refugees, you should too.