Researchers from the Department of Earth Sciences at the University of Cambridge, UK have just uncovered the fossil of a 66.7/66.8 million-year old ancestor to both chickens and ducks. Discovered in a limestone quarry near the Belgian-Dutch border, this prehistoric bird hailing from the Late Cretaceous period (T-Rex times) has affectionately been dubbed ‘Wonderchicken’.

Wonderchicken, also known as Asteriornis maastrichtensis (named after the Titan goddess of falling stars, Asteria who was believed to transform herself into a quail to flee from danger) is recorded to be the oldest relative of modern birds and shares distinct features of both land fowl like chickens and water fowl such as ducks after the team of scientists performed a high resolution X-ray CT scan on the fossil.

Daniel Field, who led the research team stated that how this find was “one of the best-preserved fossil bird skulls of any age, from anywhere in the world. We almost had to pinch ourselves when we saw it, knowing that it was from such an important time in Earth’s history.”

Field also noted that the studies from the fossil unveil how some modern birds of the time “were fairly small-bodied, ground-dwelling birds that lived near the seashore.” Below is a picture of the prehistoric bird’s skull when compared to the aforementioned land-dwelling and aquatic-based birds of today:

Aside from being the oldest specimen related to modern birds, this discovery is pivotal in several ways as it highlights the various characteristics that helped birds to survive the great extinction event which happened in the Late Cretaceous period (the one that killed off dinosaurs) while also challenging the preconceived notion that these types of birds may have originated from the Southern Hemisphere.

Looks like Team Cambridge has got you there CONICET! Would love to see these two groups brawl bare-knuckled to see whose research is better but I digress.

Do check out the full research paper published on Nature by Field and his team of researchers for a deeper understanding on Wonderchicken’s origins.

While you’re at it, chick out some more JUICE. Why Are Plastics So Harmful To Turtles?

The reason for that is right on the nose. 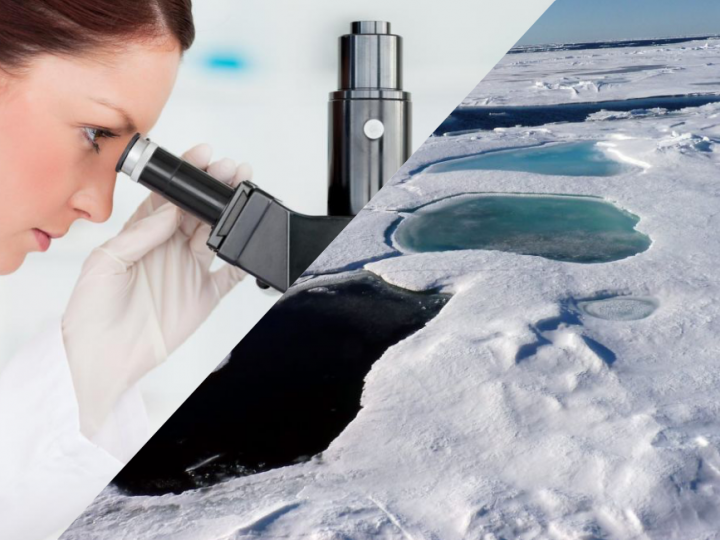 Probably not the best idea even if you’ve got hand sanitiser.