While most of us Malaysians take the cool weather as a welcomed break from our usual sweaty ‘n’ sticky heat, a lot of us aren’t prepared for anything volatile.

The Malaysian Meteorological Department has advised Malaysians to be mindful of harsh weather as the country experiences the shift of the monsoon season now until mid-May.

The MET department said states in the west coast and central of the Peninsula, west coast of Sabah, as well as west and central of Sarawak will be heavily affected by the monsoon shift. Heavy rain, thunderstorms, and strong winds are expected during this period in the late evenings.

Department director-general Alui Bahari said to NST that the peak of the monsoon shift will take place in April. This will trigger strong wind, heavy rain and flash floods that will last between one and two hours. Especially in the afternoons and early evenings.

He urged the public to take note of the weather development and forecasts, although heavy rain and lightning storms were forecasted to last only for about one or two hours. Alui also urged the public to avoid being in open space when it rains and to not park vehicles close to tall trees as they can fall due to strong wind.

To avoid any mishap and take his advice, here are 5 basic safety precautions that you need to know:

Get their weather updates from MetMalaysia’s website at www.met.gov.my, myCuaca mobile application or via MetMalaysia Facebook and Twitter or short messaging system at 15888 as well as its hotline at 1300221MET (1638). 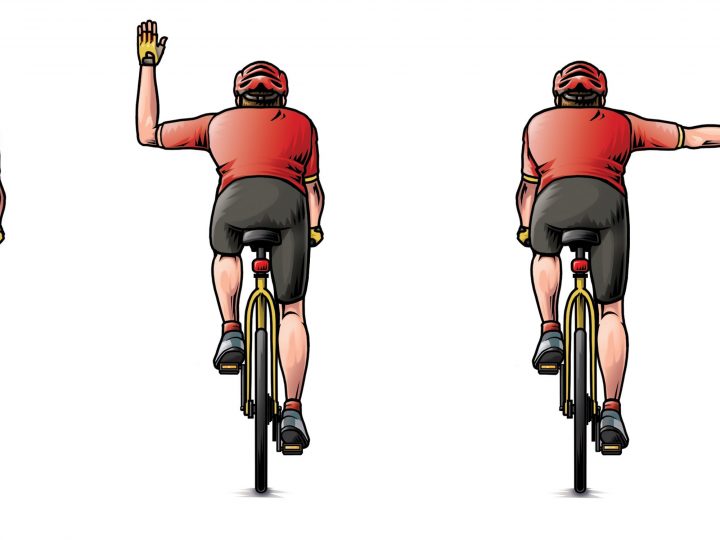 Learn How to Cycle Safe at TTDI This Saturday

You might be a Bicycle Menace without even knowing it. 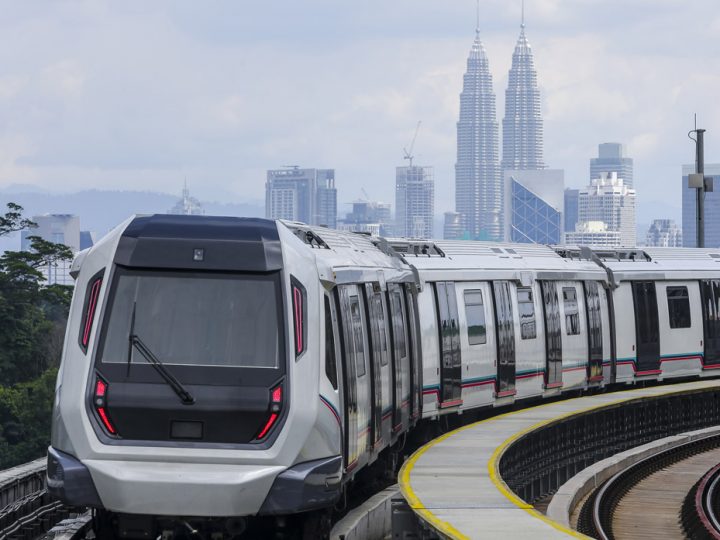 The MRT is Currently Not Profitable; Another 110,000 Passengers Needed Daily

An increase in passengers is expected after completion of several housing and commercial projects along the MRT network.