As reported by Bernama, Deputy Finance Minister Datuk Othman Aziz said the Mass Rapid Transit (MRT) needs to get 250,000 passengers daily for it to turn a profit.

“So far, we are recording between 130,000 and 140,000 passengers a day. We expect to achieve our break-even point when the MRT, as well as its related housing and commercial projects are completed.

“Right now, there are six stations which have yet to be fully completed and utilised, namely the Kwasa Damansara, Kwasa Sentral, Kampung Selamat, Sungai Buloh, TRX and Merdeka 118 stations,” he told the Dewan Rakyat today.

However, Datuk Othman Aziz said that in order for the project to be profitable, it needs time as some of the sites are still under construction.

He’s also optimistic about the increase of passengers, adding that the completion of several housing and commercial projects along the MRT network is expected to raise the volume of passengers.

“InsyaAllah, we will achieve our aim of encouraging the use of public transport, which would lead to return on capital,” he said.

The MRT first operated back in December 2016 with the Sungai Buloh-Kajang line as phase one, and became fully operational in July 2017 with the launch of phase two. 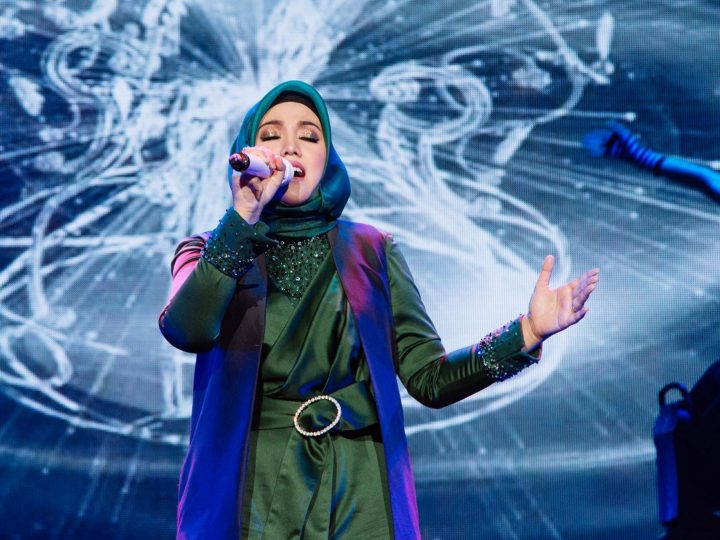 Congrats! Singer-Songwriter Shila Amzah Made It In Forbes 30 Under 30 Asia List

With everything she did, she deserves it! Join this Virtual Race by Rebook and Be More Human

There is never a better time to challenge yourself than right now.