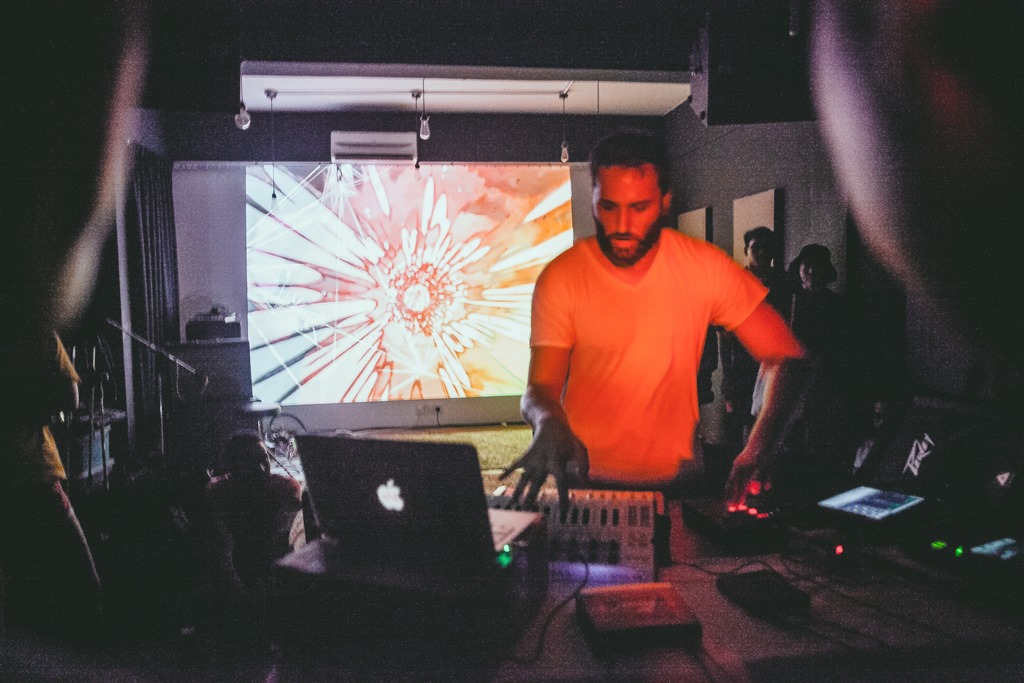 You’d know an act is going to be good when there is an unusually substantial crowd converging at Live Fact, and on a Sunday night no less. A lot of people were excited to catch Boston trip hop act Arms and Sleepers (they record as a duo, but only Mirza Ramic performs live) as he stopped over during his tour around Asia. But before we get to him, there were the exceptional local acts who kept us entertained.

Leftfield indie musician Orang was the first one up on stage with an arsenal of equipment that created an intriguing sound that melded both rock’n’roll and alt pop. If you enjoyed Juno and Hanna’s lovelorn pop songs on SoundCloud, you’d enjoy them even more live. They performed ‘Best Never Had’, ‘Fifteen’, and their latest single, ‘AIR’, with Hanna’s voice augmented to a more masculine tone. The siblings were bobbing and jamming along with the synth notes; performance-wise, it was a great visual stimulant, but it also went to show that they weren’t going to be stationary despite performing sad love songs. Soon after, JUICE Art Director Euseng Seto and bassist Kent Lee were on stage, backlit by a slow-moving scene of greyscale clouds, which aptly went along with the meditative and emotional ambient performance that oozed from the duo. The tranquillity can be lulling, but leave it up to Kent to jar everyone awake with the occasional power strum on his instrument. 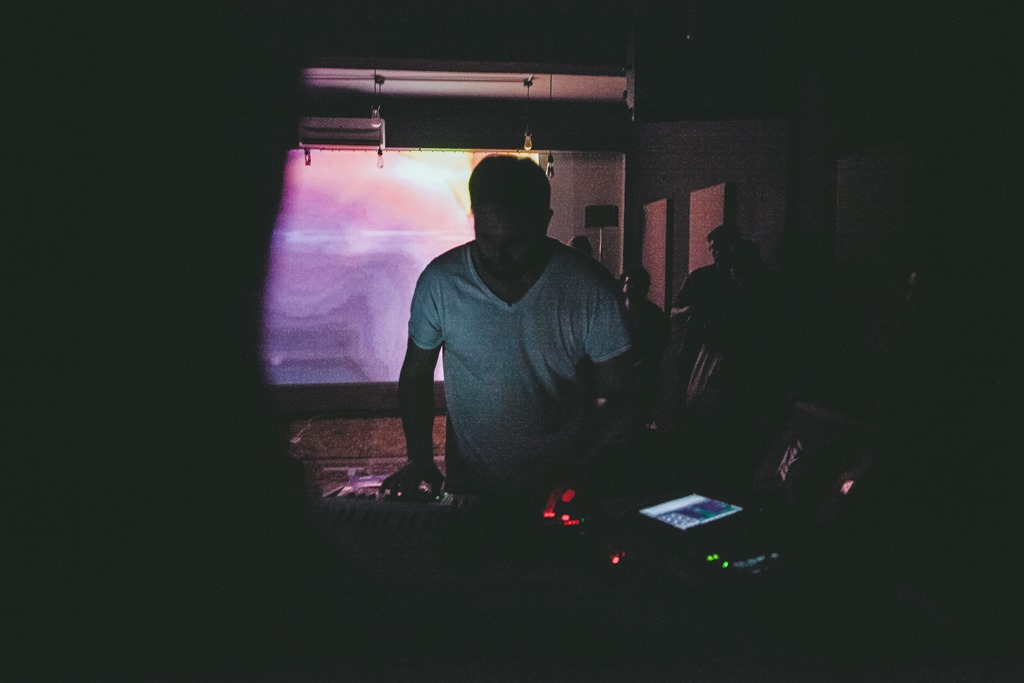 Before long, the dim venue got even darker and the stage had migrated nearer to the crowd with Mirza encouraging everyone to move behind him in order to make it a 360-degree experience. And without warning, he went into a violent full body jerking motion as trip hop tunes were filling the room and transfixing everyone to dance accordingly. The songs were distinct despite being instrumentals; we remember a few of them vividly after having only heard of them once at the event, namely ‘Hummingbird’, ‘Mingus Mapps’, and ‘Nobody More Than You’, which was further evidence of the excellence of the live performance and the songs themselves. For his final track, he urged everyone to pay attention to the screen that was projecting visual all the while. Arms and Sleepers’ titular song ‘Swim Team’ off the latest record came through the speakers and the video presented a mash-up of nostalgic home videos of two brothers who were trespassing into their old home to swim in the pool, hence, swim team. One would imagine it would have made for the perfect soundtrack to Richard Linklater’s Boyhood. It was an unexpectedly sweet end to the night, and we would’ve not wanted it any other way.