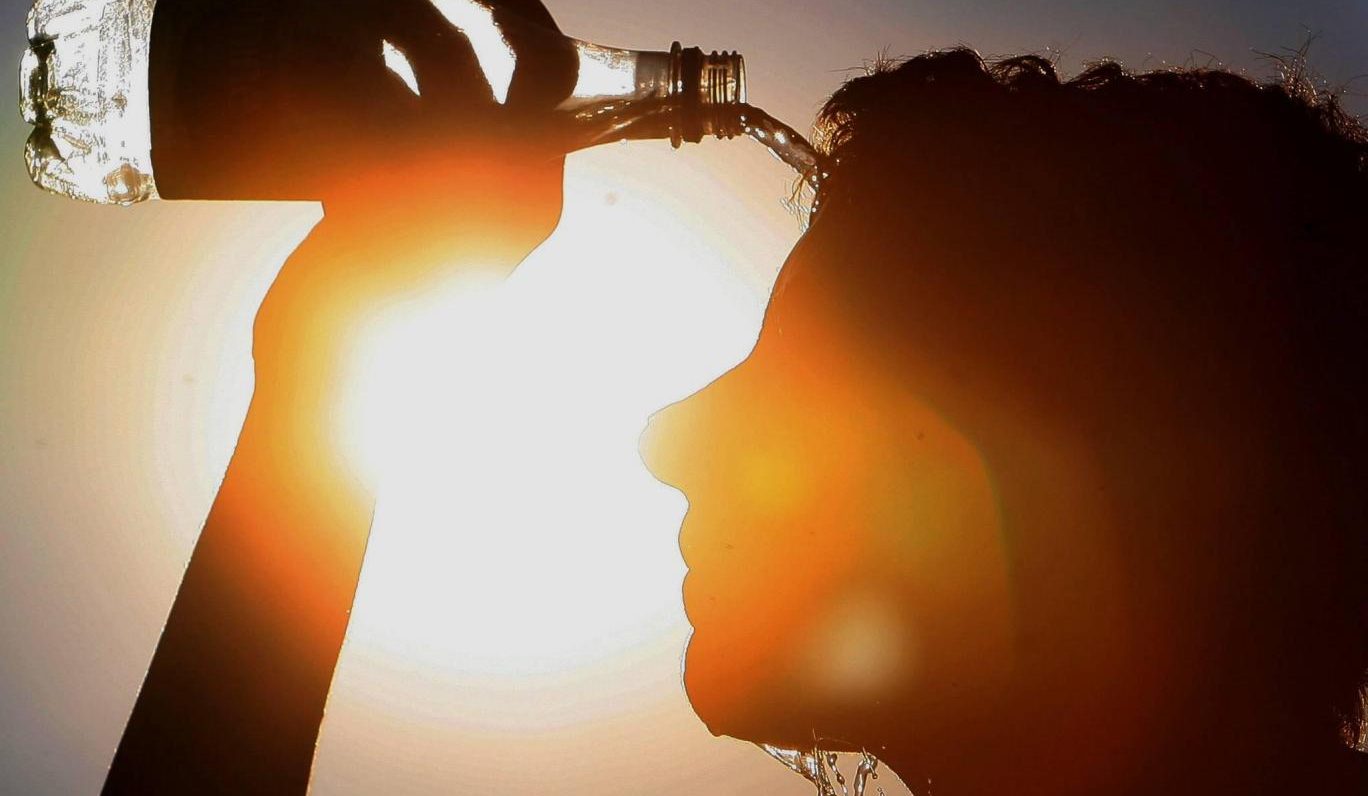 Nope, you are not the only one cussing on Twitter about how hot the temperature is. According to Berita Harian, we have to brace ourselves as this hot weather will be lasting up until next week. The weather will also increase up to 36 degrees. Insert melting ice cream with sunglasses and scream emoji here.

Apparently, our weather is drastically changing because of the Lan typhoon that hit east of Philippines last Tuesday. Meteorological Department director-general Alui Bahari, said that the hot weather phenomenon is only temporary as it is a side-effect of the typhoon. It is pulling the water vapour in the Klang Valley into the centre of it all. City areas will be affected more due to the urban heat island (UHI) effect. Sigh.

While we are over here being thirsty in KL, our eastern brothers and sisters are expecting more heavy rain and thunderstorms. According to The Star, it was so bad that even a section of Mount Kinabalu collapse.

So instead of planning a picnic this upcoming weekend, let’s just stay inside and blast the air-con while we watch Netflix. And if you do have to go out, make sure to stay hydrated and wear tons of sunblock.

Here are some movie recommendations for you to watch as you pretend the weather is normal. If these dark films don’t do it for you, then maybe this list of terrible movies would manage to distract you until nighttime.