How much a dollar really cost?
The question is detrimental, paralyzin’ my thoughts

The question of real value is examined and explored beautifully in this award-winning, 2016 Malaysian short film RM10 by visual master and co-founder of Entropy Studio, Emir Ezwan. Available for the first time on YouTube recently, here’s a rundown of the short film and why you should see it…

Based on the short story by Regina Ibrahim, utilising the familiar method of storytelling by inanimate objects (eg, Saya Sebatang Pen) like we did in school; this one-take (kinda) masterpiece chronicles the nocturnal odyssey of a currency note as it traverses through the nightscape of Kuala Lumpur and bears witness to the every day interactions of Malaysian society.

The film plays out with like a bee chasing down the honey (of money) as the camera follows the RM10 paid by the Auntie at the Chinese hawker stall during another busy night in the concrete jungle and tracks its movement from one worker to another making its way to different hands. With a style of filming reminiscence of Birdman, it would be better compared to the German one-shot cult classic, Victoria (2015) in terms of style and level of maturity in its subject matter.

Though the film is not technically a one-shot but the editing is seamless and the cutting is nearly invisible with the precise and beautifully composed score by Faizal “Raksasa” Shahrin to help masks any irregularities between the stitches of the different shots stalking various characters by the amazing cinematographer, Saifuddin Musa.

There is no fixed protagonist or antagonist in the film for the characters’ morality are subject to the audience’s own perspective. From the purchase of a sexual act from a transgender street worker to the little boy begging in the night to help his unemployed mother pay rent for their little hole in the cracks of the city. All displaying the capitalistic urges often shun from in Malaysian films.

Despite the limited screen time, the mostly first-timer cast (Alice Tan, Carmen Chew, Ameer Imran, Norazizah, Zain Amri, Dinol Pak) did a great job helping us empathise with these caricatures. There is a fine needle connecting the different characters, showcasing the reality of the society’s strings under capitalism.

Even though the timeline doesn’t add up in a linear context, the symmetry of the film’s aesthetic and storyline is poetic and emboldens the message and deeper meaning of Emir’s work – life is truly a circular, what goes around, comes around.

This work of art well deserves it’s awards from the Best Short Film by Festival Filem Malaysia (2016) to Best Cinematography at the USA’s Speechless Film Festival (2017) and Best Director at Dakino International Film Festival, Romania (2017) and winning second place at the Medina del Campo Film Festival, Spain (2017). It has been screening in festivals all around the world from the Short Shorts Film Festival & Asia in Japan (2017), One Country One Film International Festival in France (2017), Internationale Kurzfilmtage Winterthur in Switzerland (2017) and was the highlight of my Hikayat Nusantara showcase for NON Berlin’s NON論DA多{play} #15 (2017).

Now, it’s finally been released on YouTube for the everyone to watch. Go on watch how much RM10 really cost in this city.

Spend more than RM10 on these: 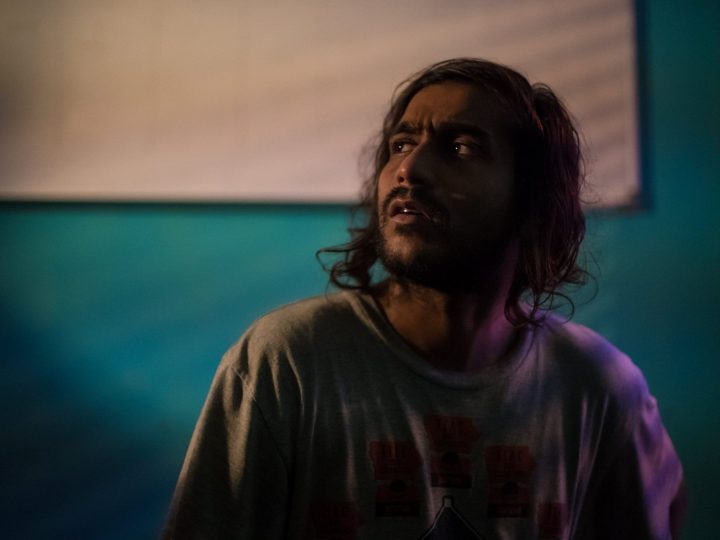 Maharajalela: Off the Grid Reign